Who. Would. Have. Ever. Thought. Atmo.

I count at least nine Specialized bicycles in a row at the front of a critical alpine stage in the Giro D’Italia.

Racing improves the breed. Unfortunately, many of my predecessors, mentors, and colleagues forgot this, or got old, or bored, or simply gave up. What was once the arena – the private arena – of the independent (I won’t use the term, “artisan”…) sector is clearly owned by industrial-made goods. That’s my point I know full well that “everything works” and that it’s not the material at all that’s important (though some seem fixated on it). What is lost is an entire legion of workers who used supply the racers. Now, the goods come from a mold, or a factory line, or any other supply chain that starts with an art file to be reproduced en masse (that’s French for in the masse). I’m not that sad; I got in early enough to see both sides. But I fear for my contemporaries who will be fighting for market share against these mega-conglomerates. The Catskills are dead. Latin as a language has little day to day use. Film is gone. I won’t mention vinyl because I’m not into audio. But I do lament seeing the niche so fractured and supplanted, and – if I might add – less relevant than it once was. I encourage anyone who does this kind of work to liaison with the sport and develop some synergy. Otherwise…
. 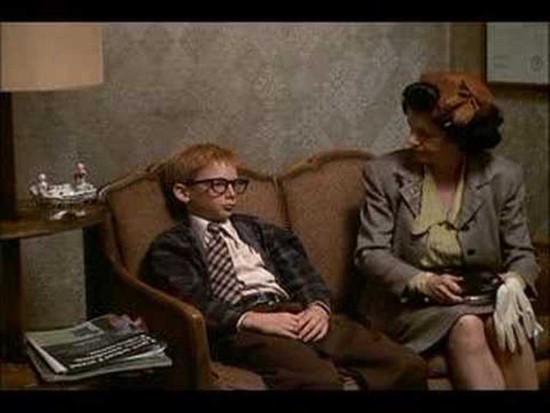