My team thing, making bicycles for the group, nurturing a few riders at a time, and trying to make every moment last forever, goes back a long time. By its second decade, it ran on automatic. There was no plan, not that one ever existed. The youngsters from the early 1980s grew up. Another combination of folks comprised the Cat 1-2 teams we ended the decade with. By 1990, our presence on the circuit was predominately in the 35+ events.

I continued with the CYBC program, and also began supplying frames to a local junior development team. I was “giving back to the sport” on several fronts, but it lacked cohesion. What I needed was to find the focus switch and flick it.

One person who helped me turn the corner was Adam Myerson. We chatted at the Tour of Somerville in May, and Adam proposed a cyclocross program for the fall. I agreed. The alliance that began in 1996 lasted four seasons. It was this connection that renewed my interest in and commitment to race support. By 2001, I left road altogether. It would be ‘cross only from that point.

Myerson was the consummate racer who, in fulfilling his role as a brand ambassador, had no equal. The pairing helped me set the table for what most now know as the Richard Sachs Cyclocross Team. All of this grew from a seed planted in Somerville, New Jersey.

I was never a stranger to cyclocross, having attended many events while living in London in 1972. I was at Crystal Palace when Erik De Vlaeminck won his 6th World Championship. I got ‘cross. But in the states, it was still a sidebar in 1996. Adam helped change that.
. 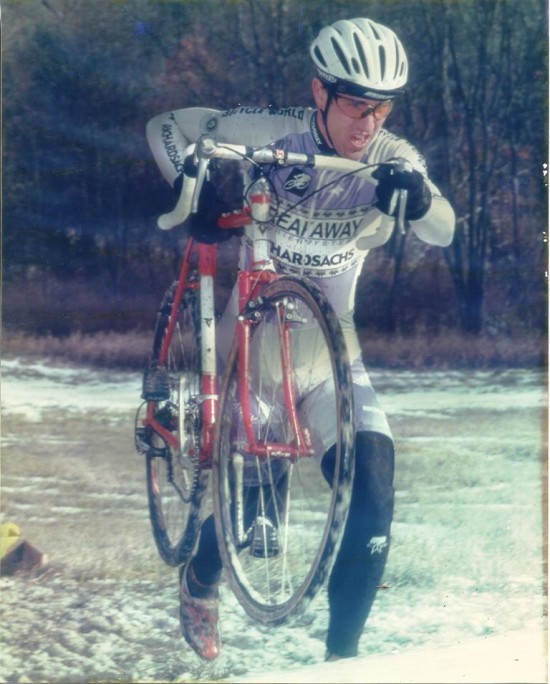