Then there was the time I created a set of lugs for Bridgestone to fill a need they had for a line of road bicycles to be made in Japan. All went well until some thought these were too ornate to produce using the technology and processes available to them. They were shelved. And years later long after B.B.C. left North America, these became synonymous with Rivendell Bicycles because Grant gave them a second life (a first life…) as part of his nascent brand.
. 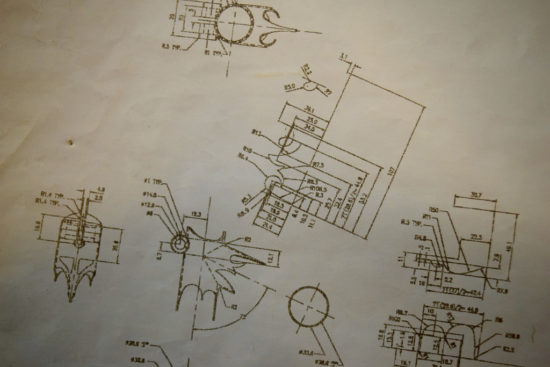