Ben Hewitt wrote a feature article for Men’s Journal called The Rebel King of Custom Bikes. I worked with Ben before and felt comfortable during the interview. Having answered many questions through the years, I’ve developed a sense regarding the process. From the moment we sat down in my studio and the notepad came out, I gave myself over to Ben. Complete trust.

At a later date, the magazine sent a shooter to get images. That’s an entirely separate process. In many instances, the photographers know little and sometimes nothing about the storyline, much less about me – or even bicycles. Their assignment is to capture me in my working environment.

I remember Sasha Maslov as though we met yesterday. As with Ben, I was at ease. A subject finds comfort when the contractor is skilled. Is pro. Knows instinctively what he should see through the lens. Mr. Maslov came to my personal space and made me feel at ease. The results, his pictures for the story, are delicious.

By some fluke of internet fu, I recently heard that one of the shots was in Portrait Assignment, Sasha Maslov’s book. Me. Lil’ Richie from the old neighborhood. The Yeshiva bucher. My face next to Ken Burns, Reese Witherspoon, the Olsen Twins, Tom Ford, Marc Jacobs, Michael Kors, and (fewer than) twenty others. I reached out and Mr. Maslov sent a copy. Two.

It may be a small thing. It may not be a thing at all. But the energy that began during the exploratory call from Ben Hewitt, and ran through the timeline of making a story that people could read in a mainstream magazine – it thrills me. Thank you to all who were part of this. 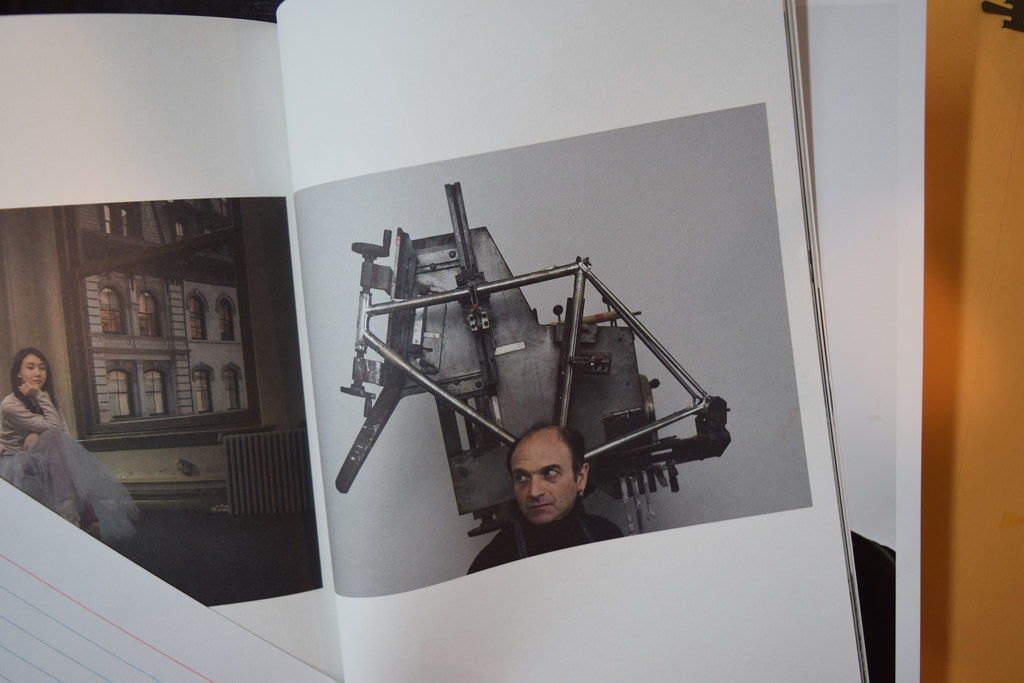 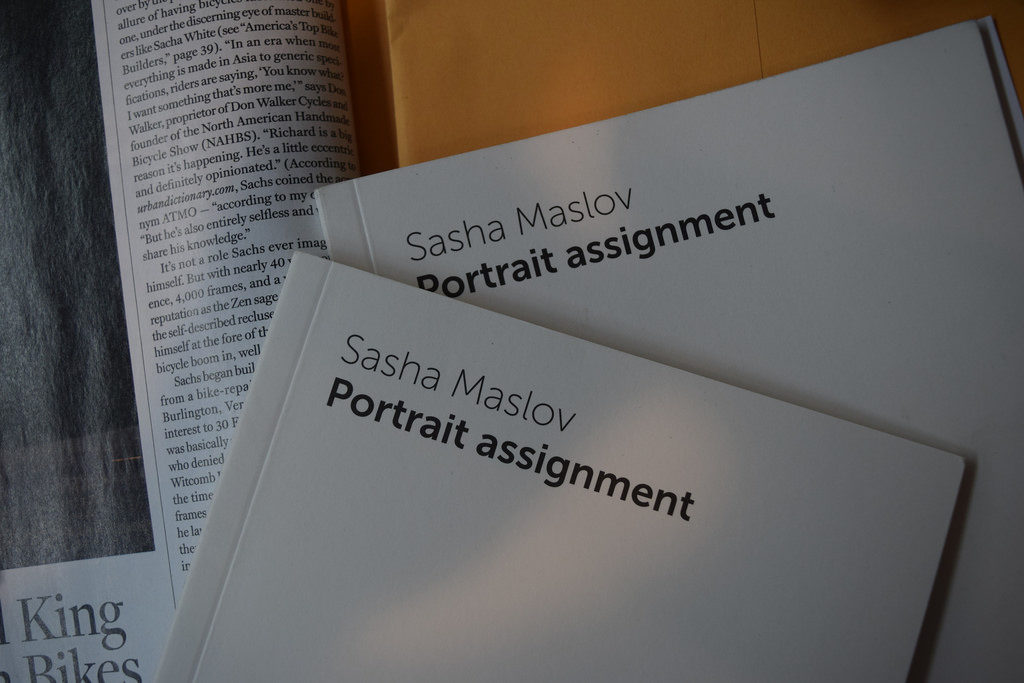 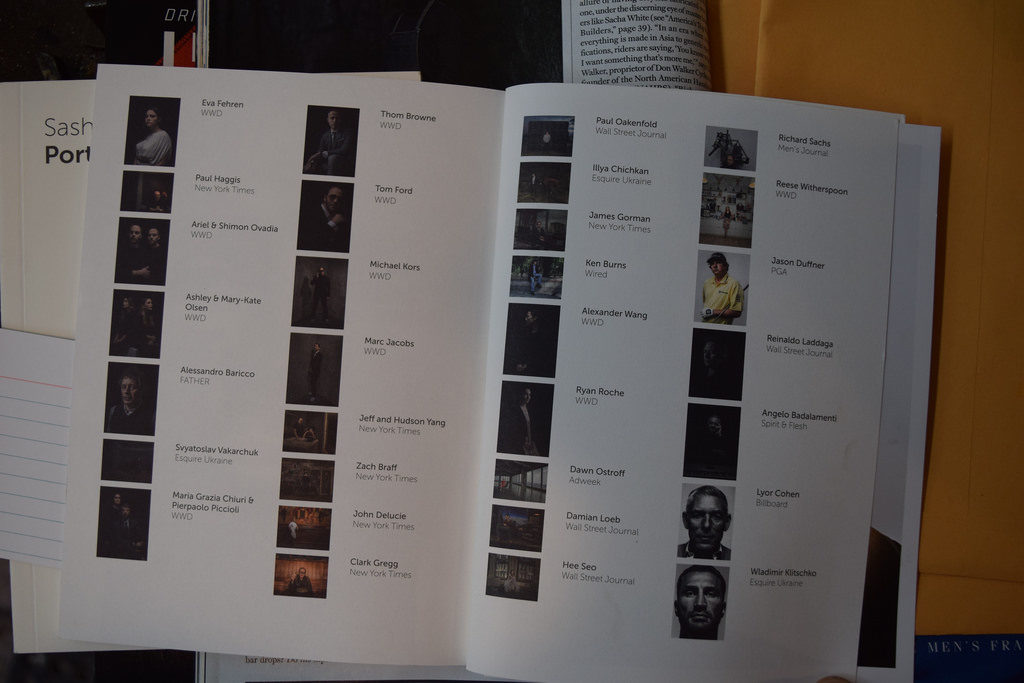 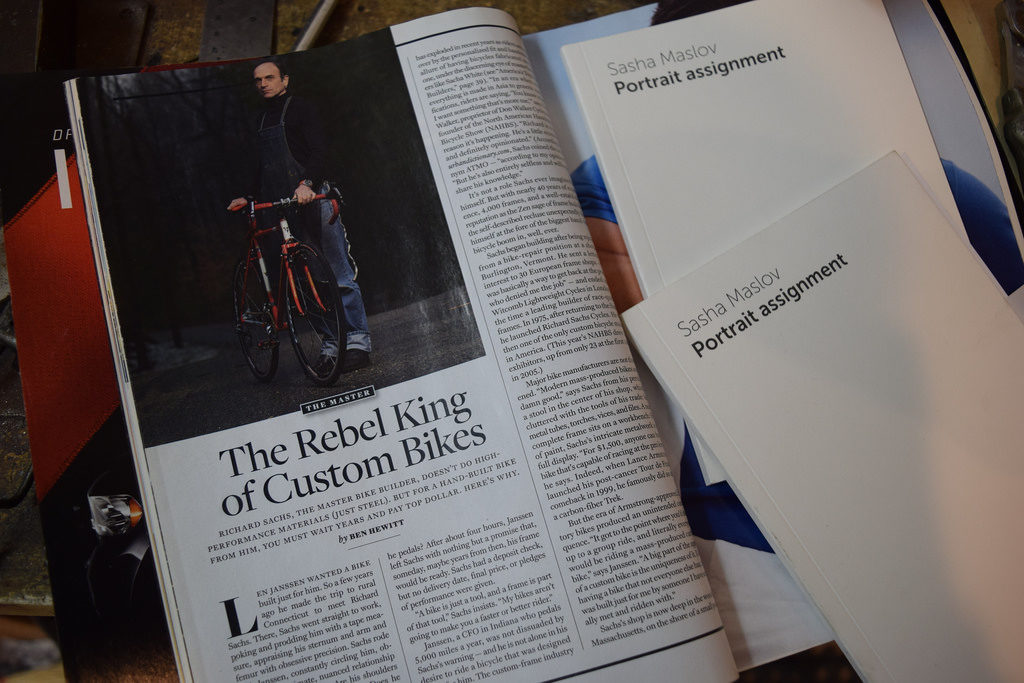