I began using IC parts in the mid 1970s. Somewhat reluctantly. But I used them just the same. They soon became part of my vocabulary rather than some new language I was forced to learn. As a new maker, I resisted the transition, believing something precious was being given up by taking tasks performed by man and using technology to make the labor redundant. Young people, as well as romantic people, and ignorant people too – they use words like soul, and organic. Grabbing an IC component doesn’t preclude these from being part of the process.

By 2002 I had my own pieces, adding a new one or four every few years. The well was already dry and I needed to ensure my own working days could be fulfilled, and also wanted to put material back into the marketplace and fill that void created around the time the Cold War ended when industry began to eschew traditional methods.

It’s an ever moving line we chase and try to cross in the making of fine bicycles. An IC part, even the precise and elegant ones I design and make, is just a starting point for that perfect frame. A place to leap forward from. Everything still needs to be touched. My days are filled with as much touch as ever. 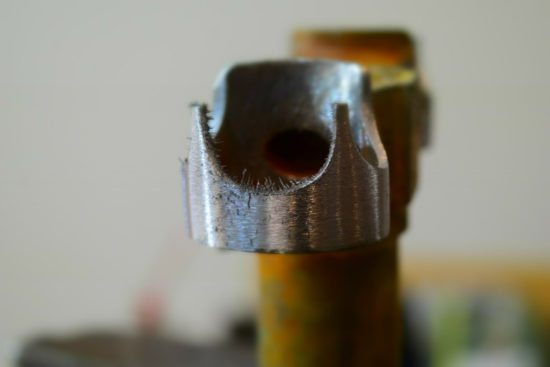 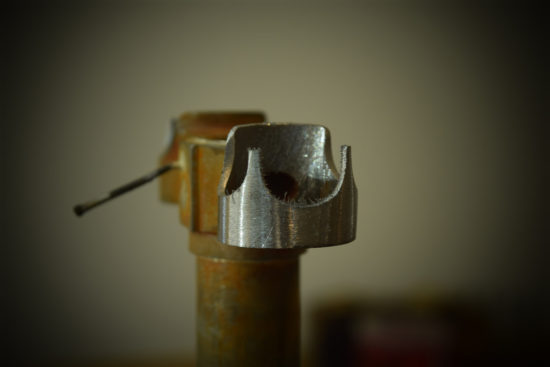 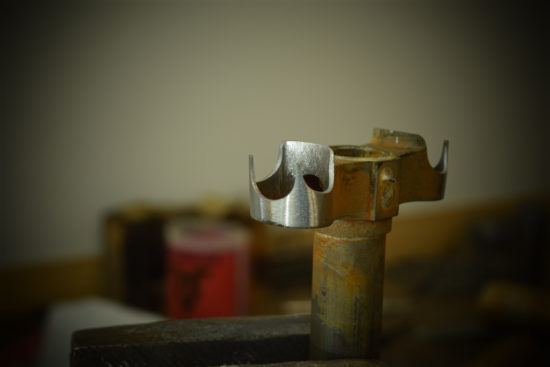 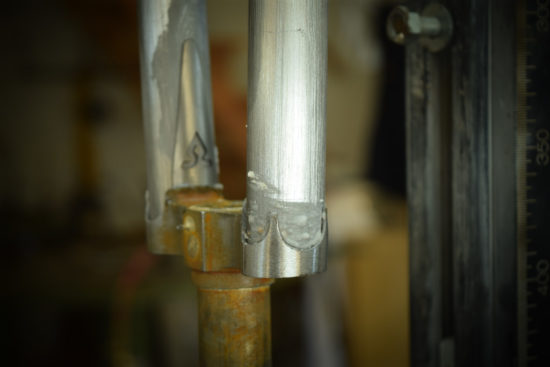