Did you see the public hanging is getting at the Forum?

Yes. There’s a certain breed of cat who uses his precious internet time to throw folks under the bus. And, oddly – it’s always the framebuilder looking up at the wheels. These threads don’t appear often, but when one does, it’s not pretty. And it’s always started by a cat hiding behind a screen name. And it’s always followed by a small army of screen named miscreants who pile on yet have no dog in the fight. Sometimes its about the paint, other times about delivery. They rant about where the brake pads are, and what tire size will or won’t fit. It’s as if the guy’s miserable life caught up with him and the only prescription is to bury the nearest framebuilder. Life would sure be swell if some of us could tar some of them in public the way they are doing it. Lord knows, some clients are not without fault. Well anyways, stay classy, framebuilders. 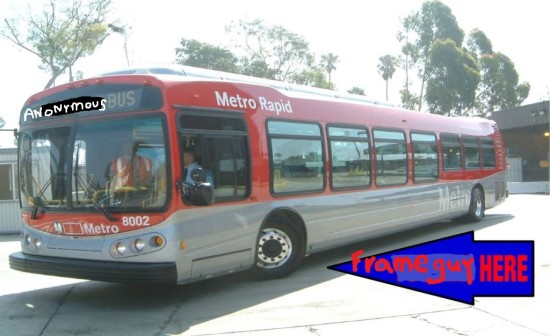