Where do lugs come from? They’re not conceived in the classic sense. There’s no coming together of older parts to make newer ones. Lugs come from initiative. If it isn’t taken, lugs don’t exist. How do I know? I’ve lived on both sides. I came up when lugs were ubiquitous, when their place on each bicycle frame was never questioned. I also saw the turn away from traditional methods, and watched as conventions broke down and lugs were sidelined while the future began. When that happened, I took the initiative. Ya’ know that Who album with Keith sitting in the chair, the one stenciled with the words, “Not to be taken away“? 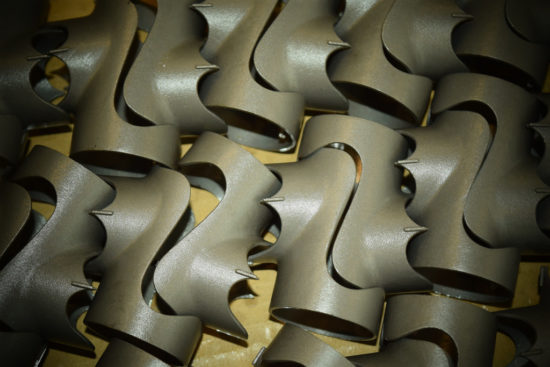