I get these emails with headers that read, You’ve Got Cash. I love it. Love them. They’re PayPal notifications that someone, somewhere, ordered something from my site. I don’t want to gloat too much about this, so I’ll leave it – the love – here for now.

A fellow who made a purchase on January 2nd wrote to say that his tracking label wasn’t advancing on usps.com. Could I help?  From my perch, the sixteen digit numbers are the domain of the postal system. I get their purpose, but there’s not much I can do when the page itself doesn’t update. I can sympathize. I’m a decent sympathizer.

He’d hoped to take the RS item on an upcoming trip abroad. I offered to send a follow-up parcel and told him that maybe it would arrive in time and then we could deal with the rest when he returned. Resolution.

Both mailers were there when he got home. He was about to send the second one back. I let him know that in this one I included a gift to lighten any load from the shipping gaffe. We discussed where to go with this. Does he pay a second time keeping both, send back the first, or…

I don’t want to gloss over the part where he said that he brought me something from his travels as a way to say thanks. While we were trading emails I wrote that we needn’t burden ourselves with the small details of the miscue. I told him to please keep both items and my gift. And that I’d accept his and he’d accept mine, and we’d have a cultural exchange of sorts. Perfect. 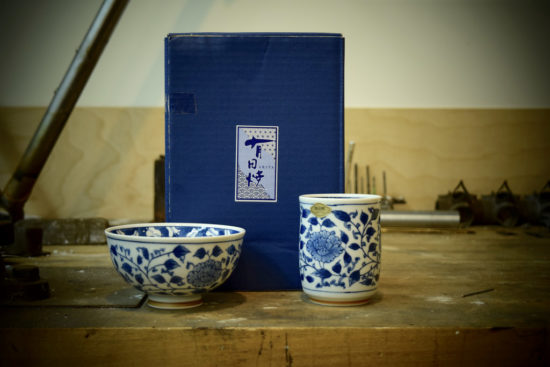