It’s not that I’m a hopeless sponge for the pages I clip from fashion magazines as much as I am an ignorer of my own trade for I find it uninspiring. That’s a lifelong point of view, not a recent one, or one that smacks of jade. I make bicycles pretty much because this is where I ended up. A long time ago. Rolling with the changes has become a varsity sport, and I’m on a team with post-grads who seem to never leave the campus. But to strive, to attempt to reach a higher plane, to find a way/ways to make my bicycles better on every level, I have to look elsewhere for that push.

Bicycles are commodities now. Few anymore come from the loins of someone who learns a trade and then becomes a tradesman. Folks want to be, expect to be, the whatever du jour after a third try, or taking a class and then tapping some inner craftsman. That’s cool. I get it. It’s just one of many reasons I keep my W subscription current. For most of my adult life (so far) I have downloaded what I needed from these periodicals.
. 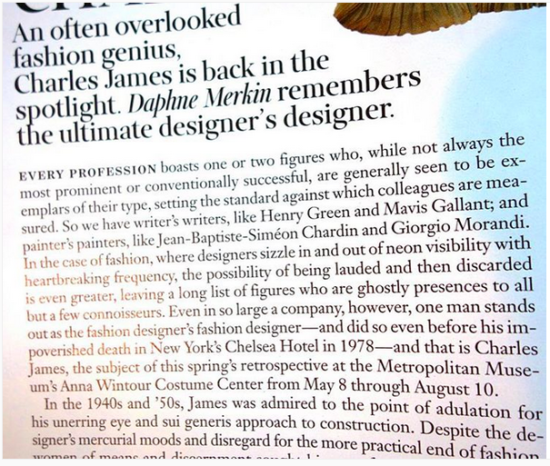