I’m not making bicycles, I’m making decisions. Making choices. Hundreds of small roads to go down in the three days between looking at a piece of paper, grabbing a mental image of what I want, and then accepting all of it. The accepting is part of the making too. The idea of it is the beauty, the craft. It’s what I do. I stare down the subassemblies which really are assemblies all on their own and try to reimagine them playing nicely with each other. Over three days I’ll feel like a campaign manager, a producer, a band leader, an editor, and even a publisher if all goes well. I’ll be Kissinger. And Auriemma. Maybe Wintour. Maybe Hammond. All these little creations have to be elegant. They have to work well. They have to sing.
. 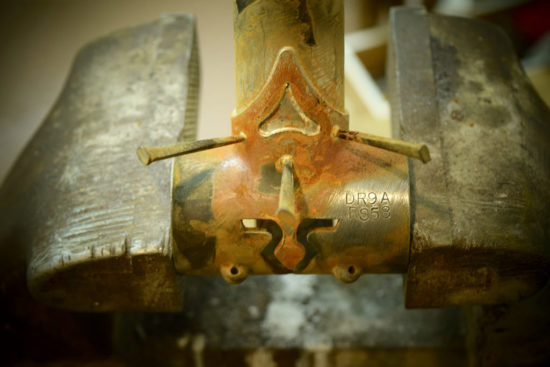