As a bicycle maker, once a bicycle maker, I became obsessed with tolerances. After a decade of looking at the exterior trying to master it, it was clear(er) to me that the whole mattered more. I could decorate. I knew about position and morphology. Design parameters and limitations. But the making aspect was a black art that no one would could articulate. Points have to rest in a specific place for centerlines to zero out. It became a fetish. I chased for years. By the 1990s I realized that it was an impossible path to walk. Perhaps by acceptance. Maybe in defeat. My bicycles were less straight than those made by others. Once I let the metal tell me where it wanted to be, everything made sense. Mastery is overrated. And malignment will only make you work harder. 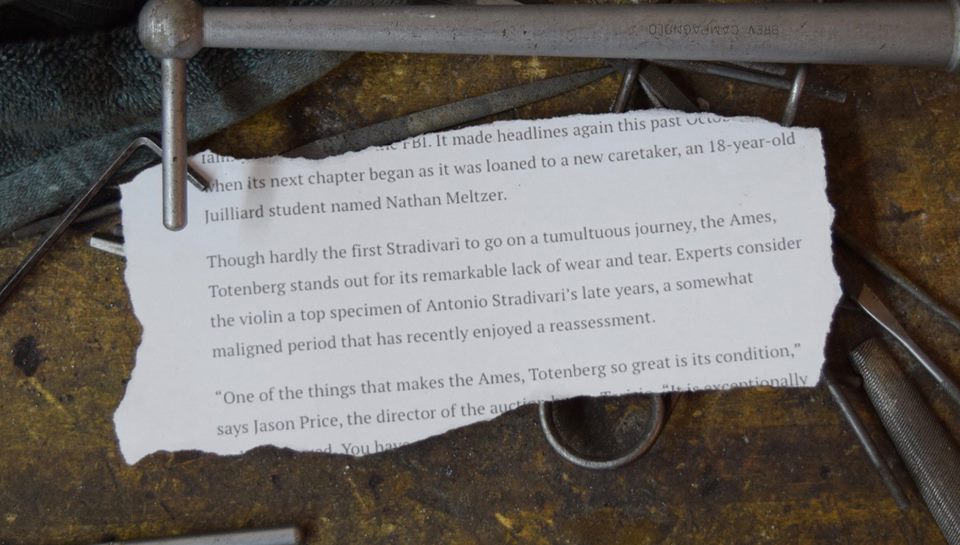