I’ve been juggling my balls these past few months and the goal as always is to never let them touch the ground. Among these, I’m within ten or fewer names of clearing out my list. That doesn’t include a small folder of people who’ve asked me to bump them until they’re ready. But to prepare myself for the next thing, I’m dialing in a new website and writing the script for what life will be like after the reboot. In anticipation, I went through some inventory levels and found my bottle boss numbers at an all time low. Thing is, I had no idea when I bought them last or from whom. But jeez I was in the single digit numbers. Alas I found a decent source in Belgium and grabbed another 900 pieces. In my life, anything I do tied to a number always works best when it’s divisible by 18. Chai. So whatever happens after these next ten units are brazed, cooled, and hosed off, I’m good for at least another few hundred frames. After that, it’s time for modern dance. Make it last all night. 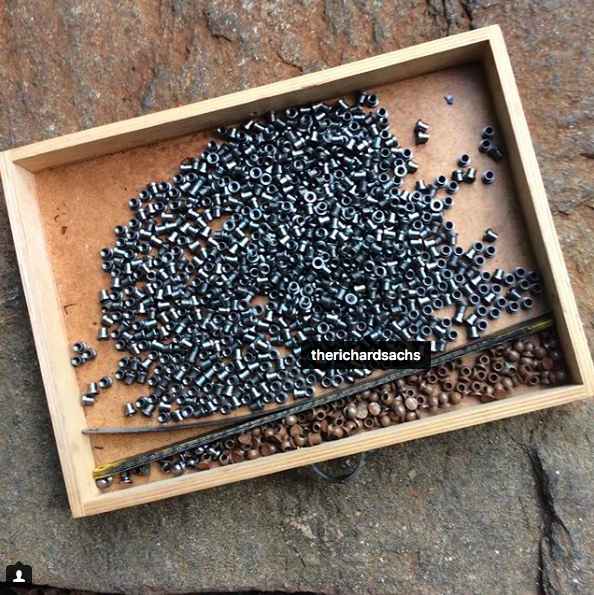