By the late 1980s and as a maker with a decade and a half of standing around, ideas in mind, tools in hand, and thousands of chances to get it right – I began to think that there was no right to get. The higher plane that alluded me was a moving target. That my ability to summon up all my best skills and experiences and imbue one bicycle with all of it and I mean ALL of it was only a concept. At worst, it became a calling. One I can’t shake. In all the years since, I’ve still tried as hard as I’ve ever tried, but long ago accepted that it’s a partnership. There’s me. The metal. And the room I’m in.

The fascination I once had with perfection has lately become an interest in elegance. Defining it. Channeling it. Embracing it. I think about how to bring back the elegance because I don’t feel enough of it around in daily life. When I’m stopped in my tracks and pause, it’s often to notice something elegant. It’s what gets me out of my own self. A connection. That’s what’s missing atmo. Elegance will make me look up. It will make me appreciate, and covet. But mostly appreciate. And I think it happens at a slower speed.

Elegance should inspire. It will inspire. And being inspired isn’t part of my job. It is my job.
. 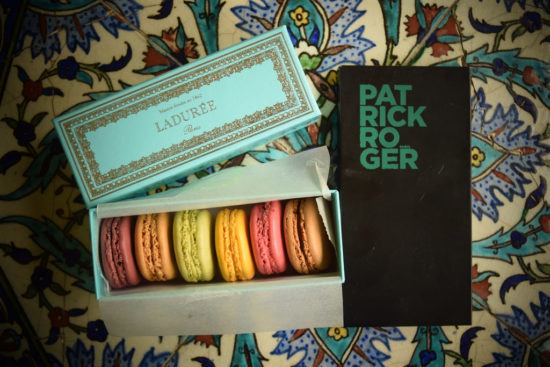