Yesterday Deb and I went to a March For Our Lives gathering that took in maybe 300 people or a few less. Organized by a teenager. Several adults spoke. Maybe six younger school age people presented. And two people sang at different times. The last person on the program was a nine year old girl who eloquently read from a heady four page text she wrote. To say all of this was moving is an understatement. Everything and everyone was cordial, civil, and conciliatory.

And then there were the seven losers across the street, all with Trump signage and bullhorns, each trying to make an impact on the MFOL crowd. The worst offender was a women who, for maybe 100 minutes straight, kept yelling the slogan written on the sign she made for the day. It read, “Feminism Kills.” What. The. Actual. Fuck.

They may have the right to gather and protest, or stand for their agenda. But to do it that day, as they did, as a counterpoint to those trying to do something against gun violence in our schools – well, it’s beyond deplorable. It was all I could do to keep from wishing the absolute worst for these seven people. But for a two hour window, that’s what I wished, and it’s exactly what I hope they get.

Thank goodness for youth and the next in line. 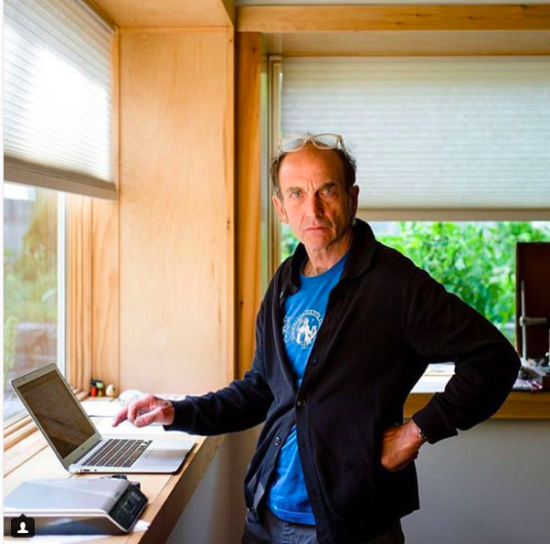