Once Upon A Time

During most of the ’80s and ’90s I was intrigued by luxury goods. I followed fashion labels, perfumers, chocolatiers, craftsmen of fine and limited edition wood products, watchmakers, jewelers, and all things in between. I wondered how each person at every company played a role to ensure that the product was made, made well, and markets could be made for them. That’s three, count ’em – three mades in one sentence. Some businesses were many generations old while others were new, yet could slot into their respective niches because they had the right energy for the time. I loved reading about these things and clipped hundreds of articles as they appeared in the magazines I subscribed to, grabbed at the airport, or found at Barnes & Noble.

I devoured stories about John Lobb, and Christian Becksvoort, and Steinway & Sons, and Hermès, and Chanel, and Jil Sander, and others whose products were renowned for quality, style, and were also presented as stand-alone houses who competed with no one except themselves. From my vantage point, the better marques did what they did, had what they had, and endured because they were focused to the point of being myopic. Their reward for this was lasting success, jobs for their workers, dividends for their shareholders, and a rightful place in the public eye as a brand whose offerings folks wanted to own, wear, use, or just know about as the case may be.

The concept of branding didn’t seem to exist in my industry. There were companies whose names were on everything from bicycles to tools to clothing, and then some. For a while we had bigger companies buying smaller ones in the hope of appropriating some much needed it factor. But we never had players who made my radar or whose presence had the same élan as a Louis Vuitton trunk, a Birkin bag, or a little black dress from Chanel. Maybe the bicycle trade is too provincial, too parochial. Maybe it’s too small. Or boring.

Over the past few seasons, branding – the word as well as the act itself – seems to be a hot button topic. The internet has given everyone a voice, an opportunity to create and build a brand, and also a built in audience as long as the message is delivered well and stays on point. But when I hear others discuss it, I cannot decide if they think branding is a good thing – a necessary thing – whose time has finally come, or if they think it’s the Devil’s work. After all, we are talking about business, right? Maybe bicycles will always be just bicycles, and the business boring.

I think we are all walking talking message machines. We want folks to be interested in us, what we have to offer, and to like us. It’s especially true when commerce is involved. Brands are no different than individuals – they need to define themselves, create boundaries and work within them, find ways to make something well and at a profit, and to get that message out effectively as well as regularly. I say regularly because it’s important to cultivate an interest in what you do even if a segment may never walk through the front gate and knock on your door. 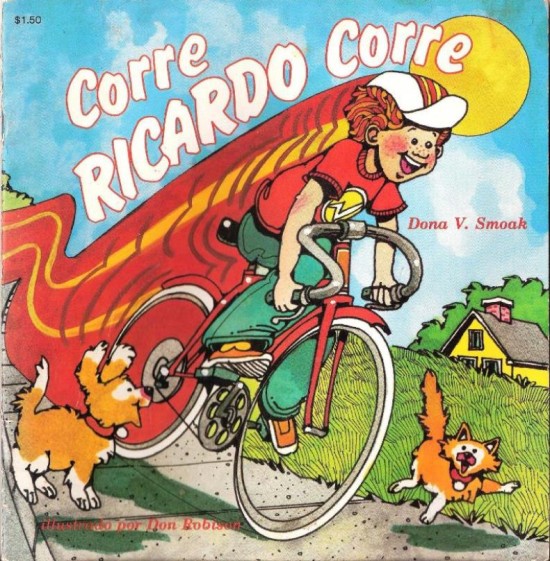