As a framebuilder whose career began in the ferrous era, I’ve always had a synergy with lugs. Despite that the industry eventually eschewed steel as a viable material for making bicycle frames en masse, I believe the best are still made with it. I also think the best of the best are made with lugs. Part of my reasoning is romantic and tied to the baggage I inherited by dint of my early 1970s arrival on framebuilding’s doorstep. And part of it is because I have spent four and a half decades observing as folks have tried to reinvent the bicycle.

For all the science, materials engineering, and bar graphs one can throw at a board, nothing changes the fact that technique and technology go hand in hand. To this end, I believe that the best bicycles are the ones made by folks untethered to price points, model year choices, and marketing trends. Among this group are some remarkable craftspeople whose frames are made, by hand, with lugs. 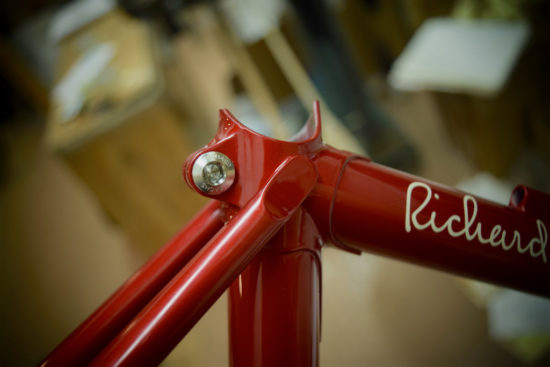