Here is another entry about a bicycle I made some thirty years ago. I did see the eBay auction for it. Several days ago an email arrived asking me about it. The screen shots show the page in my ledger book. It’s the 832nd (or so…) RS branded frame. The best I can tell, it was made in 1982 and sold to Roy’s Sheepshead Cycles in New York.  If you look closely it’s clear that it has all the NJS frame parts I began using a year earlier. I often refer to this period of my career as the one in which I was, “…dragged kicking and screaming into the I.C. (investment cast) era.” Read more about that here.

The years in which this unit was made comprised some of my most productive seasons ever. It was pretty normal for me to crank out 110 frames a year up until that point, but the inclusion of I.C. parts enhanced the numbers and some Decembers would see me closing the books filling almost 130 orders before the 31st. Man, that seems like another lifetime…

For all of the pictures (mostly bad ones mined from eBay) click here. 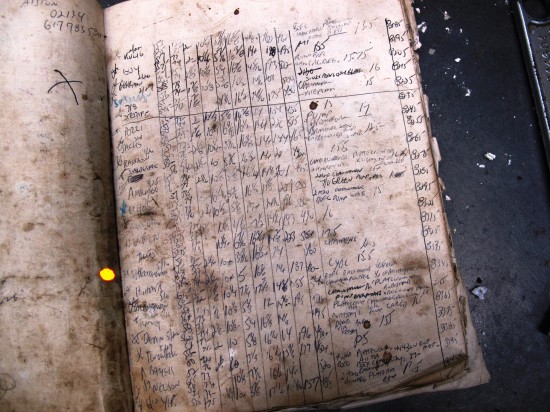 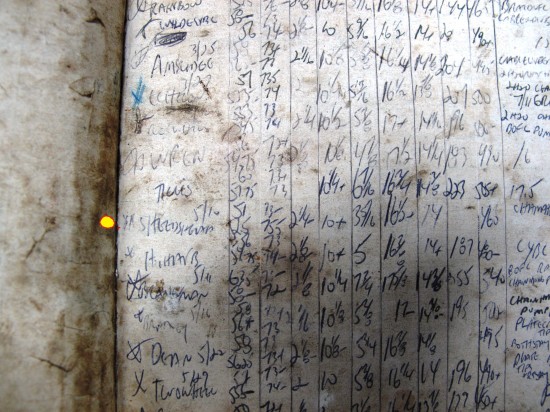 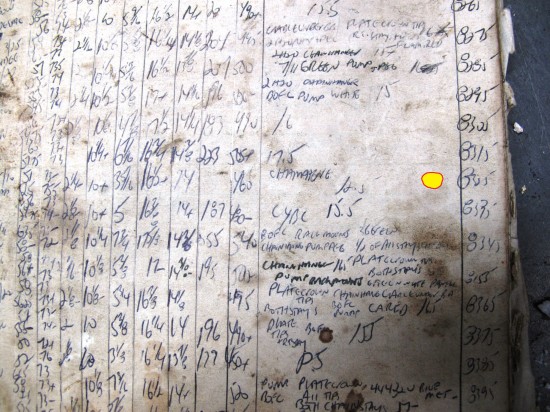 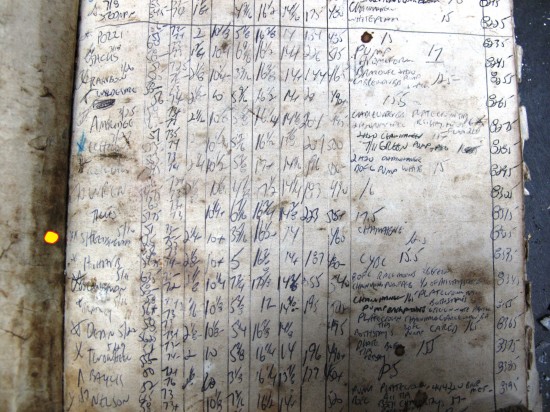