I like the internet. It’s made the world smaller, but in good ways. Imagine the longest magazine rack just a few inches from your nose. It’s a cocktail party that never ends. It’s your own personal library. You can learn, be entertained, meet pals, or be alone. It’s the world’s largest water cooler and satisfies all thirsts.

But as much as I like it here, I have one tremendous gripe – the anonymity. It’s not uncommon for someone to become part of the fabric and never reveal an identity. Personalities get hidden by a persona.

The absence of accountability fosters a lack of manners. Words are written that would never be exchanged in civil conversation. It’s as if some don’t realize that the old saw teachers used to tell students about how these things you do could go on your permanent record  – if you’re not careful – is now true.

Few things can devalue a good conversation the way some unhappy, unfulfilled miscreant does when he decides to log on and, with some snappy screen name, post about how wrong you are because he’s so right. In my circle, it can be about design, or what material works, or the prices of the bicycles we make. The character type I’m describing just wants to debate you, hurl a few at the crowd, and move over to the next subject.

Because of my rearing, my moral code, and that permanent record thing, I’ve become a Varsity Team lip biter. Sometimes I do my Peddie School best to discuss with intelligence, thought, and dignity. When I don’t, I pretend I can’t see what’s there and hope time brings it to the past quickly. Now, though, I’m sick of their cowardly behavior. It’s time to speak out.

So for the few of you (and the one in particular) who’ve found fault and ridiculed me along the way, who live to dress me down so you can perhaps chip away at your own low self-esteem –  you with the unintelligible name who haunts my pals too and tries to roll over them similarly – I want to say this: Fuck. You. Huh. And while it may seem like an echo, I’ll assure you it isn’t. It’s me saying Fuck You again on behalf of others you take such depraved pleasure in lambasting.

I’ve done and written a lot on the internet, in clear view as well as in private rooms. If it was all an open book, I might be embarrassed about a few things but there’s nothing I’d apologize for. I’ll add another Fuck You and then wrap this up. I’ve tolerated a lot as part of the whole. The internet has no filter. Anyone can play. Just play nice.
. 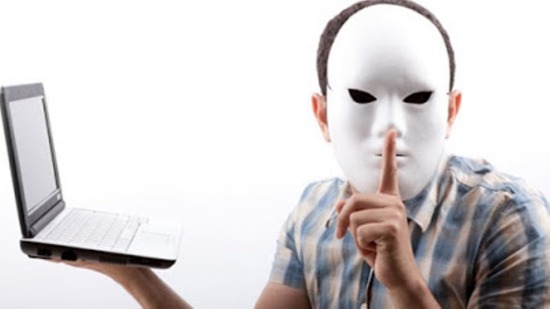