I started sponsoring CYBC in 1981. In the early years that meant making frames for the racers and being point man for all USCF communications. My role grew to include organizer, mechanic, brother, dad, manager, psychologist, motivator, driver, boss, patron, innkeeper, and a few other tasks. Over the course of 36 years, several hundred riders and even more RS team bicycles have come through the program.

It’s not uncommon for makers with backgrounds in the sport to have these liaisons. Some do it to help younger riders. Some want to to keep a presence that shows their bicycles working in the trenches. And some stay involved because they were supported back when they pinned on numbers. Continuing the tradition is an elegant way to pay off the debt. 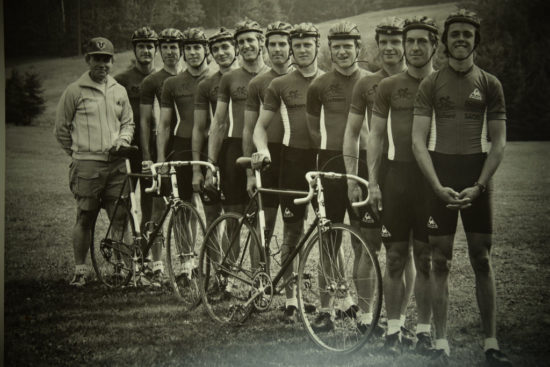