Being alone is something I’m used to. It’s the way my time passes, it’s how work gets done, and how I find balance. But twenty seven years ago I broke routine, let others into my personal space, and was given this lasting gift. It’s the Bicycle Guide from June 1990 that was placed in Box 194. I turned the dial to G then to C and then between I and J. I grabbed the mail, and I plotzed.

Michael Furman and Christopher Koch produced the cover story. They came to town in winter and spent a long weekend at my studio. The two men observed. One shot images. One took notes. After two days of intense fussing, rearranging, and interviewing, they left. It was then I remember feeling a calm that only solitude can bring.

At no point in the early years did I feel a connection to the trade. I saw myself as an outlier who somehow slipped in through an open window – and stayed. I’ve met precious few in my business with whom I share ideals or even a vision for how to stand at the bench. I’ve made many friends, but the list of names I have a common bond with is very short. By 1990 I knew the industry was a place I didn’t want to be.

In six pages, Michael and Christopher captured that sentiment perfectly. Almost three decades have passed and I still feel this way. I don’t dwell on the time, but realize that I’ve spent most of what’s been allotted for me. Every so often I’ll read the article, look at the photographs, and hope that the ink on these pages hasn’t dried.

Thank you Michael and Christopher.
. 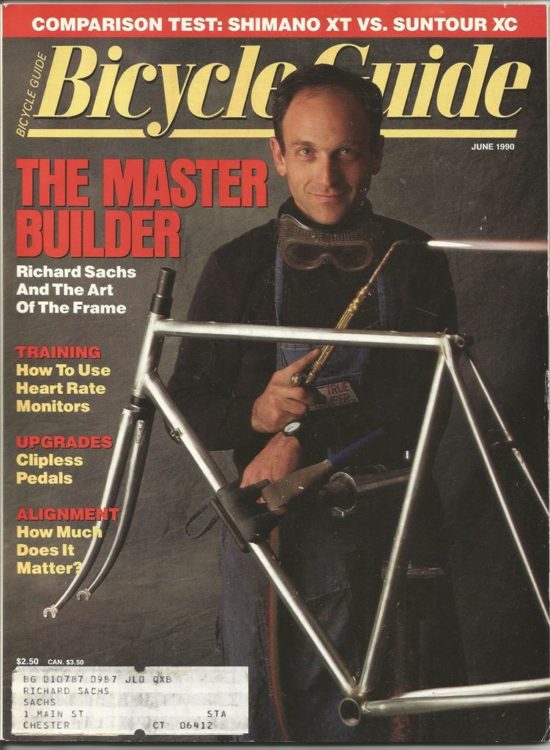