I haven’t ridden since the 10th of January, that fateful day in Reno. Maybe I’ll start again after the weekend. In its place, I’ve been walking a good 90 minutes daily. That’s always been my off season activity. We live near the tracks so making a left out of the driveway and then hitting the rails after a 30 second hoof takes me to a private room in which I can either plan my next move of global branding domination or simply detach and look at the Connecticut River in all its glory. Most times I opt for the latter. And when I don’t, I still try to take things in an unserious way. I’ve found that as years pass, and most of them having been lived, it’s easy putting one foot in front of the other, and repeating the motion, and then repeating it again, and then – and then start wondering where I fit into the bigger picture. Taking stock. I dunno. Looking for affirmation. Maybe. My experiences with quiet time, especially the moments earmarked as exercise, these are when I look inside the most. And after about 91 minutes I return to Earth and work with metal. That’s why they pay me the big bucks. 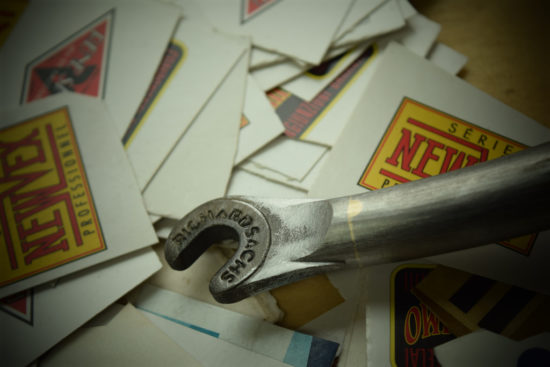