Cigarette Girl: Susan! My God, we thought you were dead.

Susan: No, just in New Jersey.

The exchange from Desperately Seeking Susan reminds me of my trade. And it is a trade, not some craft practiced by posers and folks catering to the chi-chi set. But it is different now. It’s not the room I entered long before 1s and 0s brought us together. That was when making frames to order was a way, often the only way, a rider could have every available advantage. That changed by the end of the Cold War, and with advances in materials, joining techniques, and finding ways to utilize the production environment to circumvent all that was once the domain of the handmade sector. For a brief moment, things were skidding to a halt. But they never stopped.

Frame building won’t return to the halcyon days when it was the peak of the industry pyramid and the most cherished nutrient in the food chain we’re all part of. It’s not on life support, nor does have only a short time before it goes away. It has endured. It will endure.

The niche rolls along. There are fewer alliances with the sport. Most makers have never raced and can’t even spell peloton. Many toss their hats in with far less experience than those in whose steps they follow. But things seem to work. It’s easy to have an opinion. It’s better to nurture, or just wish them well and step aside.

Will the trade die in five years – ten years – because everything around it is picking us apart, tapping our best features and bringing them to the mass market, or outright copying what we do and selling it for less? Fuck no, it won’t.
. 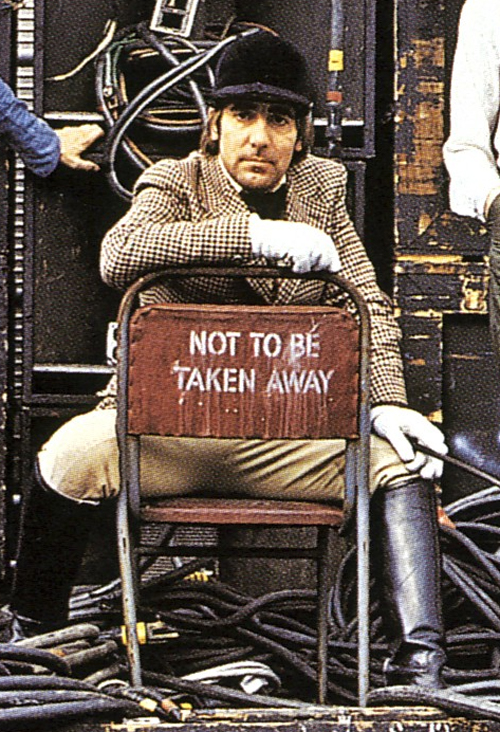