I work alone, by choice. I’ve mentioned the silence afforded me by hearing no voices but my own. That I don’t have to show anyone anything, nor tell them what to do. I talk about the solitary pursuit. That one tied to creating a standard and then trying to reach it. And then about how the line moves. And that the struggle is real, because of expectations, some actually laid at my feet. I mean, really.

The one-man thing is a man’s gift to himself. Only he can give it. And when he’s ready, only he can receive it gracefully. With no strings attached. I both gave it and received it in 1975. And I’ve been alone ever since. Well, except for that man I took on and trained in 1982. And that other man I did the same with and for in the early 1990s. Both left skilled and with their own labels. And I’ve been giving away as much of it as I could before and since.

But I need my space to be my space. No one else gets in. The silence is nourishment. The quiet gives me strength. More than anything, not having to engage anyone at all, on any level, in my working day, allows me the luxury of taking 90 images of this little fellow being a host to an unwanted guest, and then trying to delete 88 of them just so I can make this IG post. That’s why. 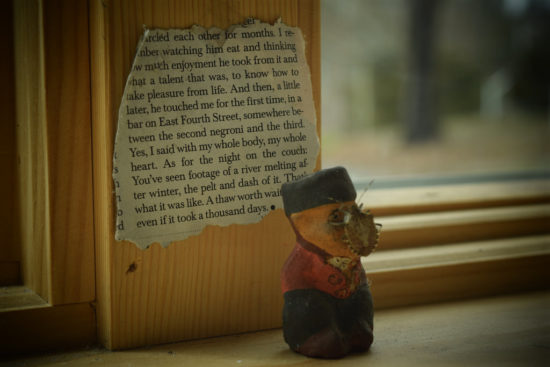 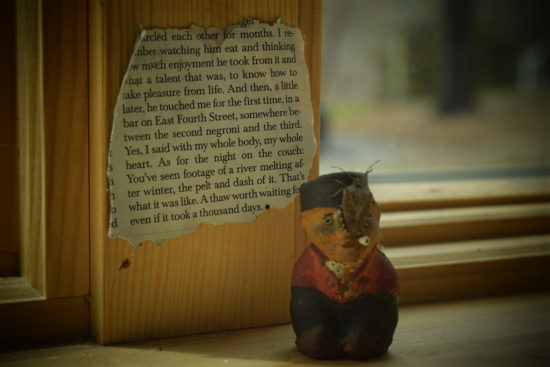