A good vacation enhances the routine you come back to. I just spent eight days in northern New Mexico and enjoyed the change of pace, scenery, and time away. For the first time in a very long one, every turn and step was new. And the most delightful moments were filled with silence and without a need to rush. It was restful and restorative.

I live in quiet and in, some would say, isolation. But nothing in Franklin County compares with the expansive beauty of the high desert. Life there seems to move at a slower and more deliberate clip. Streams, flowers, the sky, the jagged cliffs, and even the shadows all say so much by saying almost nothing at all. Let that be a lesson to me.

It’s a bit futile rating experiences, but a couple do stand out. A town like Abiquiú would be a wonderful landing spot. By day two at nearby Ghost Ranch I could see myself as a local. The area has an island-unto-itself feel that gives it strength, while also having enough edge and remoteness to keep it. I don’t expect to get change of address forms soon, but if I did…

Another was one of those times when the answer to life’s persistent questions magically appears. One of my questions is about the conversations I’m involved in. Some are like oxygen, and I need them. Others are stimulation, and they entertain me. And still others are like a contact sport, and these are never won no matter who is speaking.

Upon entering the Millicent Rogers Museum in Taos, the first thing I saw was a letter from Ms. Rogers to her son. In it are words I’ve often thought, wanted, sometimes had, only to lose many times over. And there they were, on a wall at 7,000′ above sea level, for me to find again.

Life is absolutely beautiful if one will disassociate oneself from noise and talk and live it according to one’s inner light. Don’t fool yourself more than you can help. Do what you want – do what you want knowingly. Anger is a curtain that people pull down over life so that they only see through it dimly – missing all the savor, the instincts – the delight – they feel safe only when they can down someone.

The words answer many questions all at once, and remind me to pay more attention to the knob volume controls. The lower numbers are probably better for the conversations I want to be part of.
. 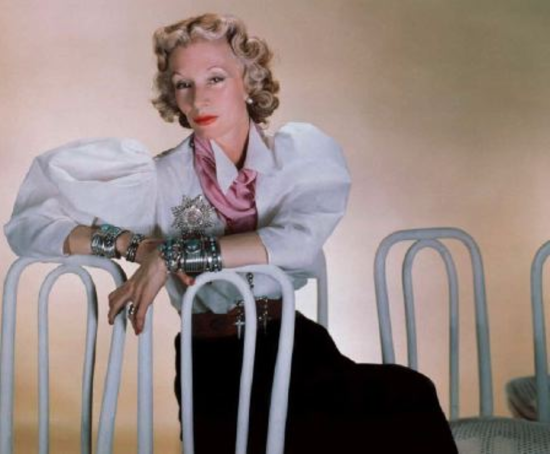