I was gifted an Atala Gran Prix in 1968, my first 10 speed bicycle. By the time I got my next one, a Frejus Tour de France from Tommy Avenia up in Harlem, I was already taking three periodicals (Bicycling, Australian Cyclist, and International Cycle Sport). Bicycle racing got in my veins early and has stayed. By 1972 I’d order my first of three frames from W.B. Hurlow. Soon after, I’d be headed to SE London to begin a life away from books, classrooms, and campuses.

Despite stumbling into my trade by accident, and eventually staying – one constant remains: the arena of competition and my personal interest in making bicycles are inseparable. I grew up when Eddy was still winning. I was at Crystal Palace when Erik De Vlaeminck won his 7th Cyclocross World Championship. I’ve seen a lot and have been around the sport ever since. My own life pinning on numbers began in 1972 and continues to this day.

During my early years in New England, I raced with a local club (C.Y.B.C.) that had good support from the very company I worked for, Witcomb USA. That liaison faded and other brands became our sponsor. By 1981, and when I had already been taking a leave from competition, several members of C.Y.B.C asked if I’d take the reigns and put my bicycle making business in charge of the org’s support system. Since then, I have sponsored, managed, and equipped the group. My business remains the single longest continuous entity aligned with a team in North America. Perhaps anywhere. 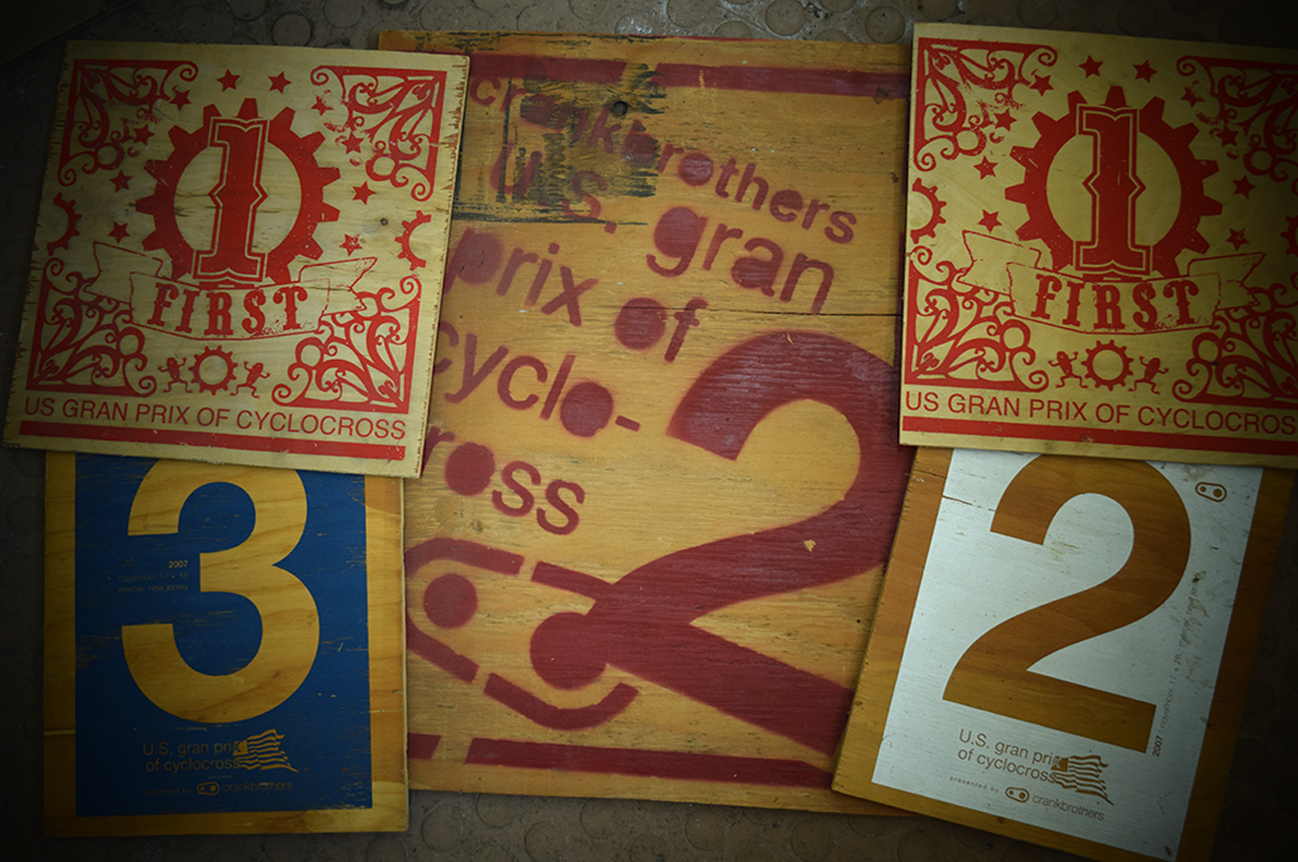 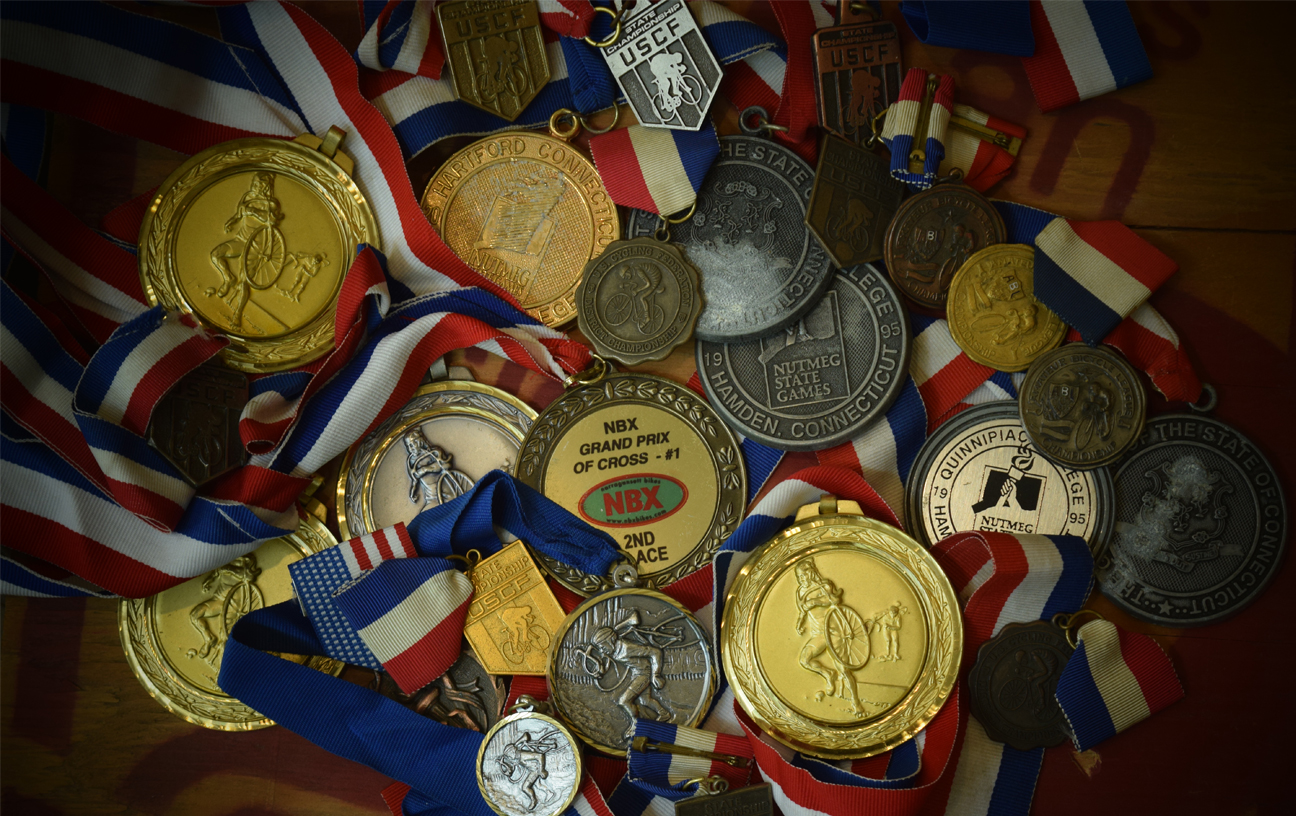 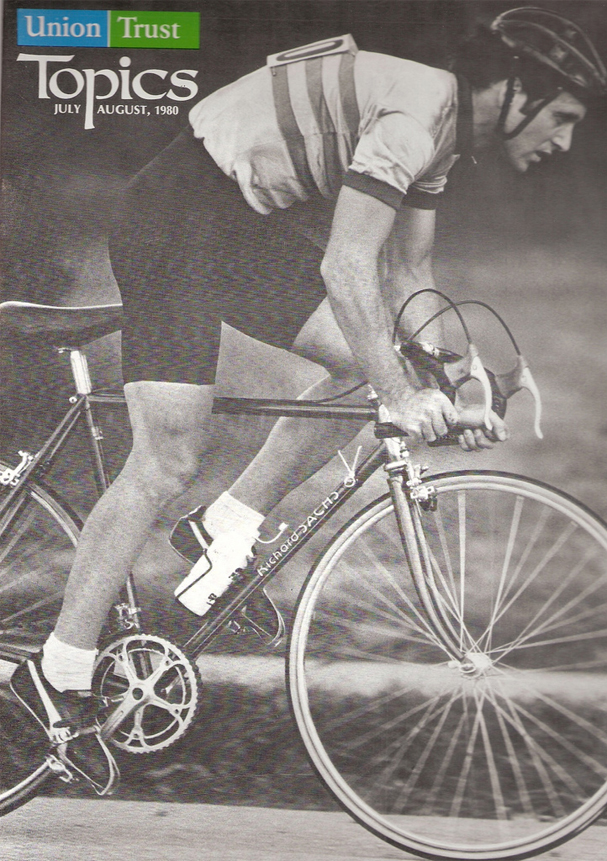 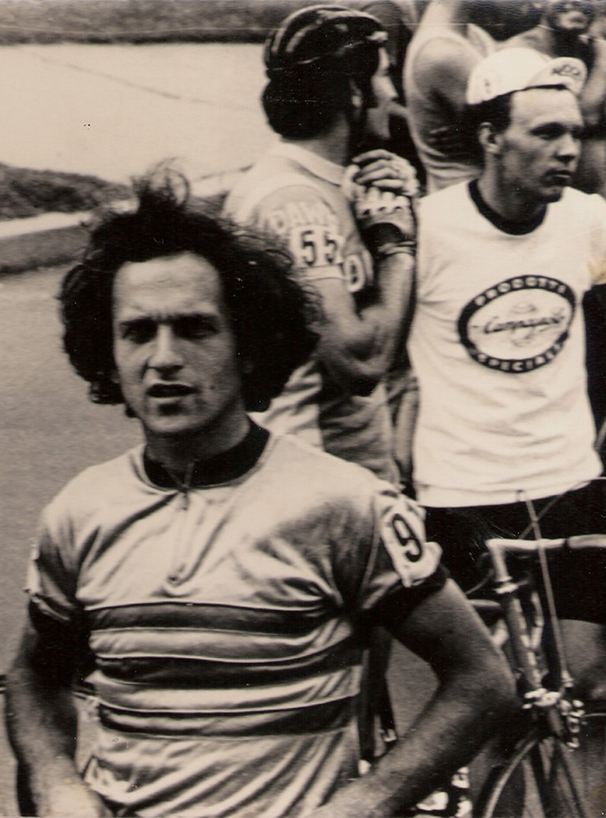 "...one constant remains: the arena of competition and my personal interest in making bicycles are inseparable."

Racing is important to me. Everything I know, and feel, comes from the sport. How a bicycle should behave. Where the wheels should be. How a rider should sit between them. And lean. And reach. All of it is in me. All of it is of me. Intuition. Experience. Confidence. Arrogance.

Everything has to go somewhere. To be someplace. My answers all come from the same place. From one place. The sport. 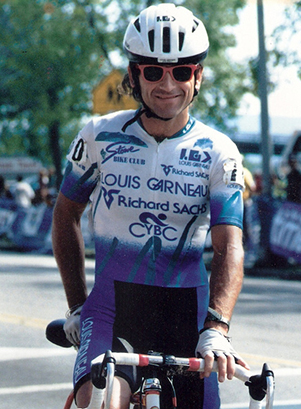 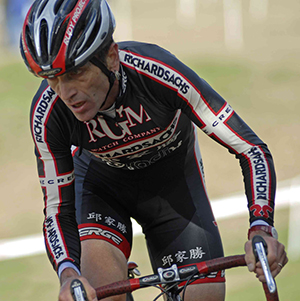 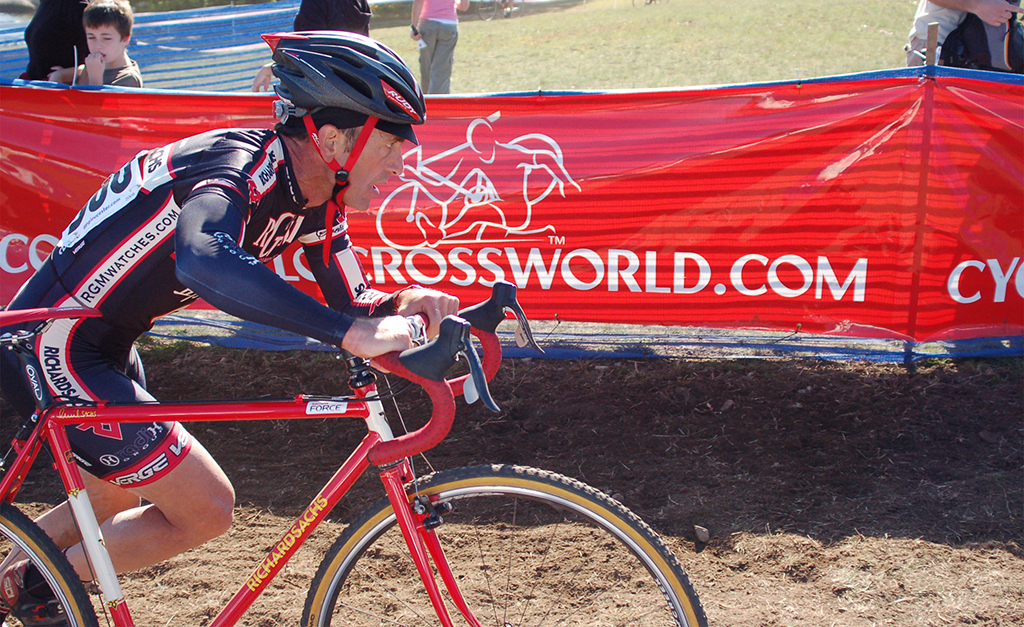 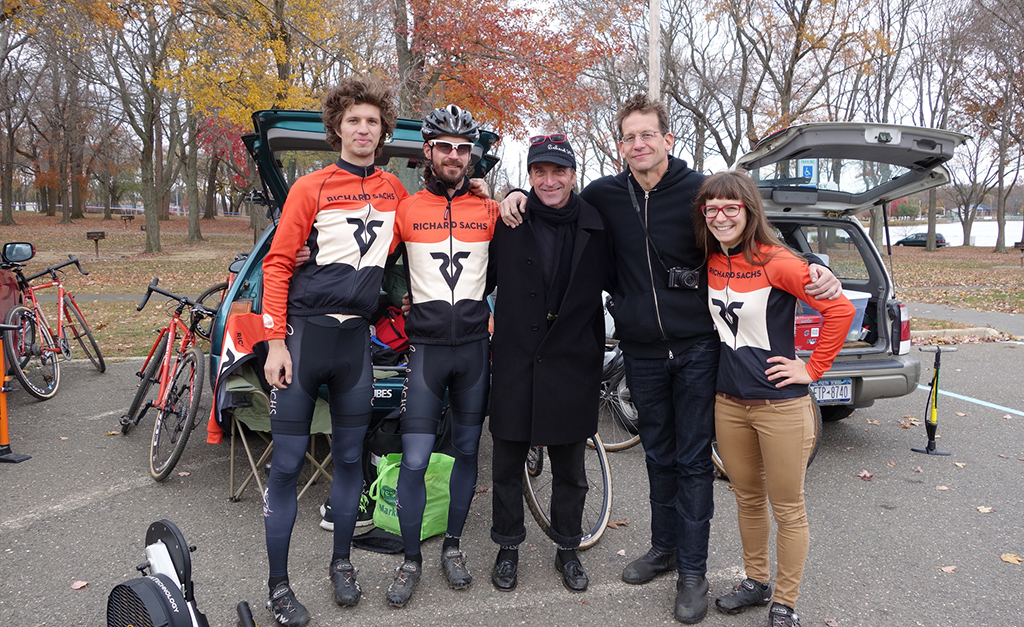