I’m rearranging the chessboard we play on. This winter I asked @bbrittlee if she’d consider managing RSCX. She said yes. I’ve long watched her grow the women’s teams she owns and runs every summer. I’ve admired her ability to stay focused, bring in good sponsors, and have her riders stay engaged. They give good brand. Period. I’m confident Bribo will bring the same emotion and results to RSCX, a team she’s been a part of since 2013.

One should know when it’s time. For me I realized it after the CX Natz in Hartford. Repetition had taken some of the hunger and dulled my edge. Some three years later, I’m finally letting someone else drive the bus. I was handed these same keys in 1981 and my business has driven it since. Now it’s BrittLee’s turn.

RSCX is all of us. The hundreds of riders who’ve been part of the many decades since Day One. We – the collective we – started as Connecticut Yankee Bicycle Club in the middle 1960s. I joined CYBC in 1974 after moving to New England by way of London, and Vermont and New Jersey before that. CYBC was part of the club system that defined our sport before sponsorship was common. No matter how much time passes, or how much money I have to spend on this team, my roots are in the old ways.

The calendar doesn’t stay still. By 1988 we were a full-fledged team with logos all over the kits. And some good-sized checks written to me, so I could better support our efforts, became routine. What began as a road-centric crew would soon veer over to cyclocross. After supporting both disciplines for a spell, I decided to dedicate 100 percent of this to ‘cross. We became RSCX by 1996. And we’re still here despite the plague thing and no racing planned for 2020.

Many are responsible for our existence, longevity, and successes. Among them are Nick Dyslin, Martin Bruhn, Jack Nash, @adammyerson, Dave Genest, Marka Wise, and @danchabanov. My gratitude goes to these people, and all to the racers, sponsors, and fans from our thirty nine years of pinning on numbers. Special thanks to Rich Roat, to my co-conspirators at @houseindustries, and to my wife, The Lovely Deb.
. 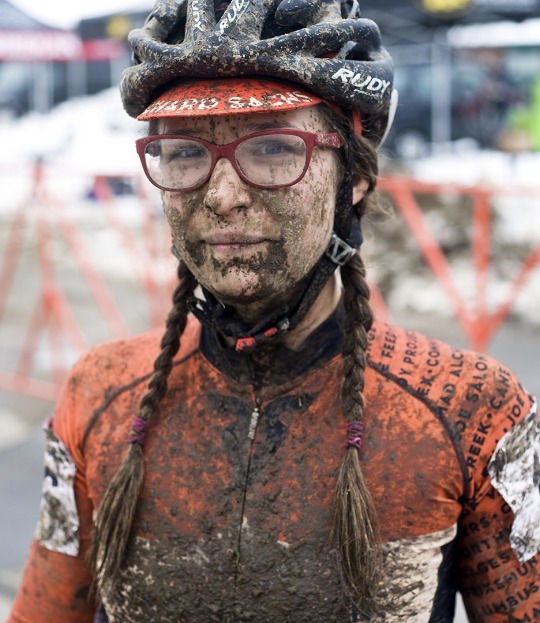 « The Next Thing In ‘Cross
Leaving Myself »