Bruiser and I reconnected this past weekend. The kid rode for me, with me, in the early 1980s. Three seasons. Started as a 17-18 Junior and then did Seniors for a bit. The categories were different, but Mike was a strong Cat. 2 through it all.

We’ve been in each other’s orbits maybe three times since then, but it definitely has been a while. On Sunday I get a message with these images and a note. I’ll keep the sentiments between us. But it was like time never stopped. We were together.

Many years. Many decades. Thousands of races. Many hundreds of cats and kittens. We were all so fucking young once. Wide eyed. Eager. Ready to turn ourselves inside every weekend for a result, for each other, and for ourselves. OMG huh.

Mike and so many others have lives, families, and careers of their own. That’s so beautiful, isn’t it? Bruiser sent these pics. The kit is from 1982. The frame at least that old. I can’t tell how old his son is. It doesn’t really matter. Love you Bruiser.

RSCX (née CYBC – Connecticut Yankee Bicycle Club) is long in the tooth. We’re all approaching that status. I took the reigns in 1981 from others who kept the flame lit. Let’s try to revisit this in another forty years and take stock of where we are. 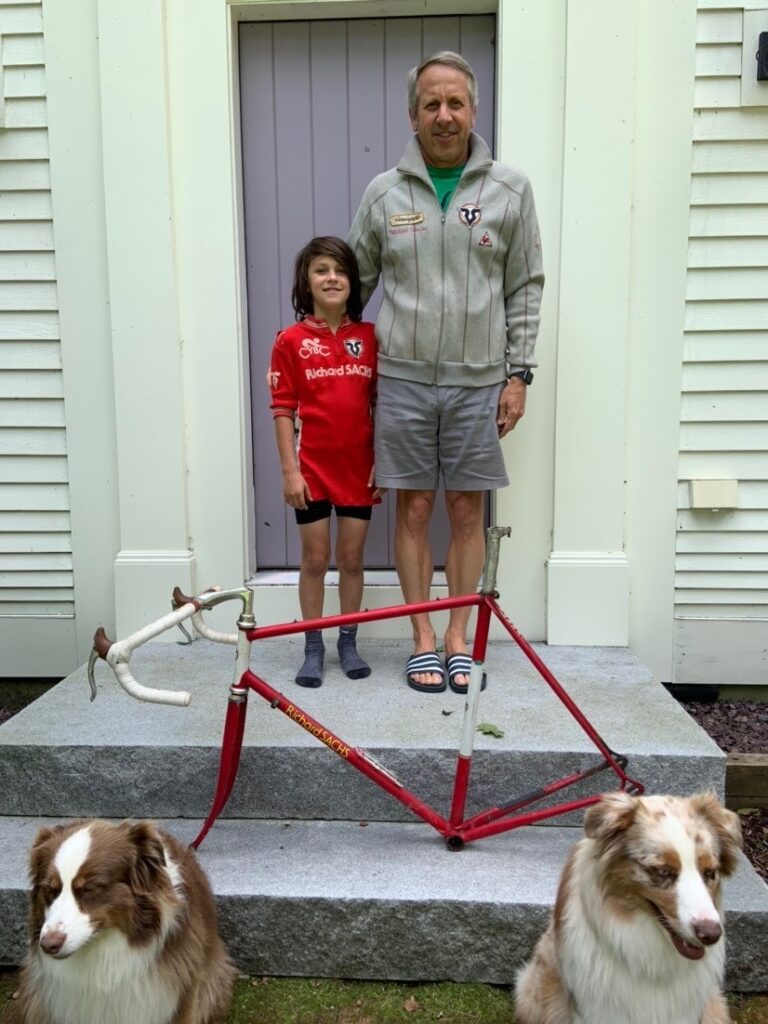 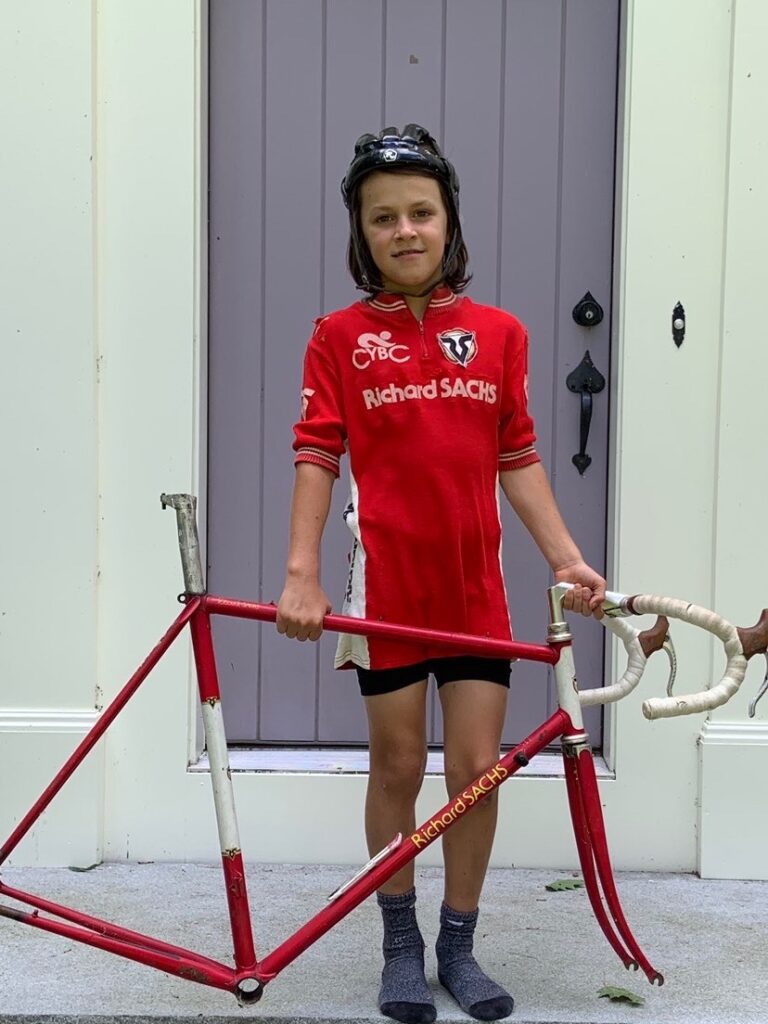 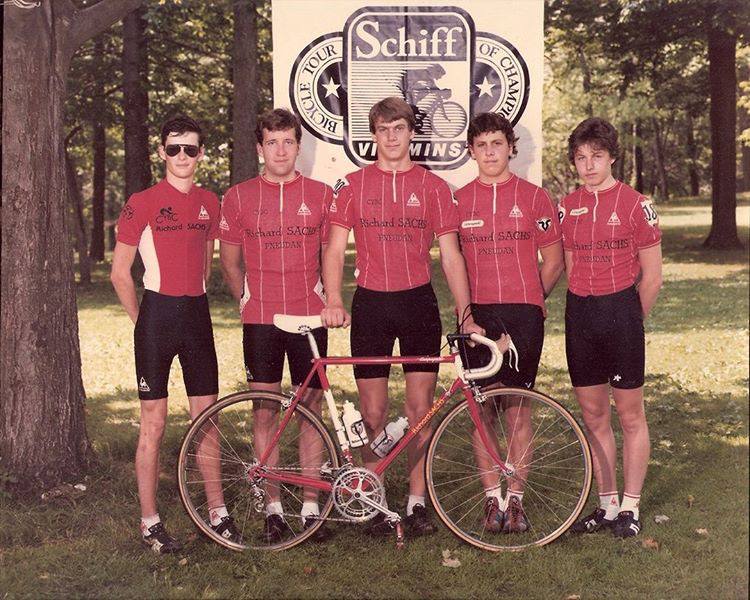