Which TDF team bikes do you like most for 2014?

It is nice to see the Colnagos there, doing well. They are (he is…) the last connection to a time when the bicycles were made by framebuilders rather than by way of art files sent from a brand manager who’s never raced to a network in Asia that’s the manufacturing equivalent of a hit man atmo.
. 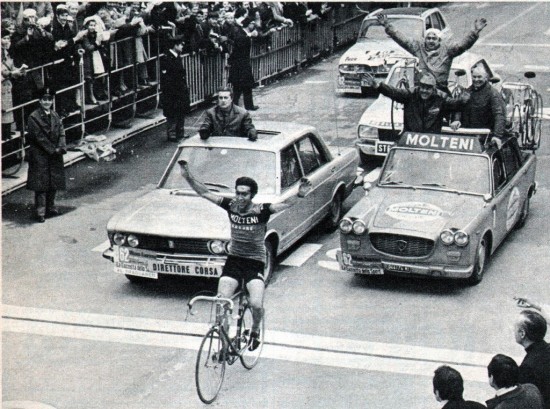