It took me long enough, but the decision has been made. Following the February 2012 introduction of my Piccoli Gioielli front and rear investment cast vertical dropouts, I will no longer use the forged horizontal version found on my earlier frames and forks.

When I entered this trade in the early 1970s, the latter type were the norm and I got very used to using and seeing them on my bicycles. In 1991, Tecnociclo Italia, created a die for me so that my frames from that era would begin to have the RICHARD SACHS font pressed into the dropouts, thus matching the art appearing on my down tubes. Every two years I would have another few hundred sets sent to me, and go on my merry way.

In 2004, an order was returned with the comment that, “… we no longer had the part available owing to changes in the market demand.” After an exchange or three with the company, they made me an offer. A batch of some 1,100 parts was found in a warehouse and would I like them. I replied – “Yes, stamp my name in every single last one, box them up, and ship them over.” The freight cost a lot more than the actual invoice for the goods, but there ya’ have it. At least my production going forward many seasons would be secure.

In recent years, my sense of things has changed too. While the frame pipes I choose have been OS (OverSize) since the mid 1990s – and more recently ÜOS (Über OverSize) – the front and rear dropouts on my bicycles remained vestiges from another era. The Piccoli Gioielli parts are a complete departure from what preceded them, both in technical terms as well as aesthetic. They are now the default component on all my frames.

Shown below are some side-by-side images of the dropouts as well as the very last RICHARD SACHS Signature frame I made using the old parts. It was fabricated for my materials supplier, Columbus, for use in their Eurobike trade show booth this past Summer in Germany. At the bottom of the page you can see a picture of it hanging next to frames made by Dario Pegoretti and a Irio Tommasini. It was returned to me this past September and remains here as a – well, as a vestige of how my Signature frames once looked. Righteous huh!?

And what about the fate of the several hundred sets of forged horizontal dropout sets that remain from this transition? I will keep them listed on my site’s Framebuilding Materials page so that other makers can continue using them to fill their orders. 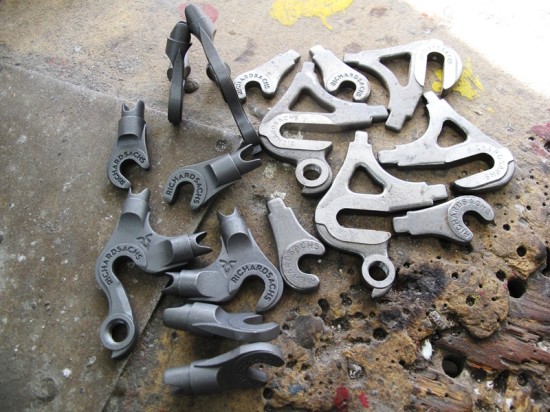 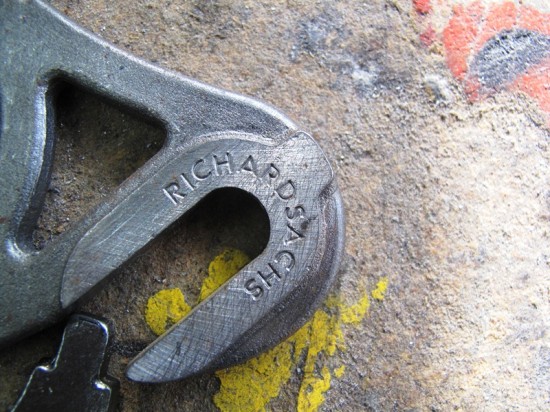 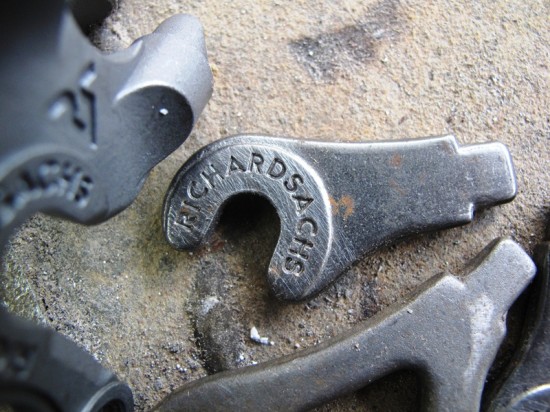 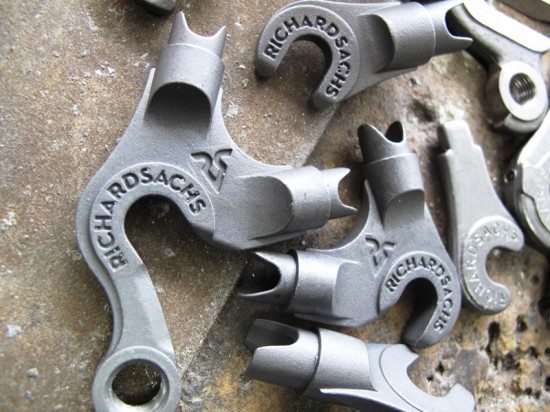 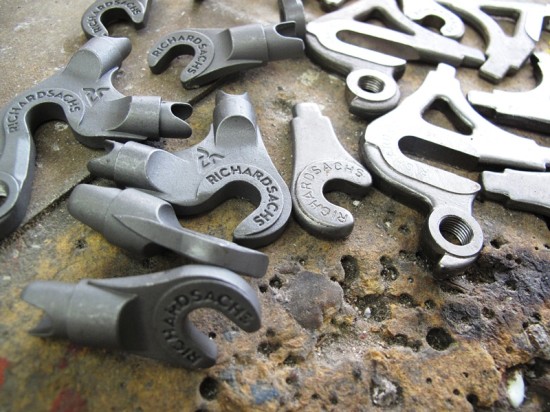 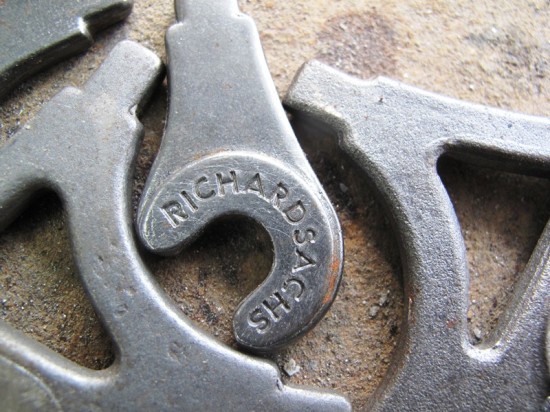 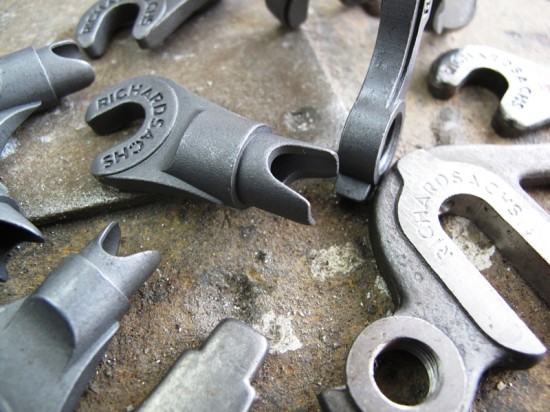 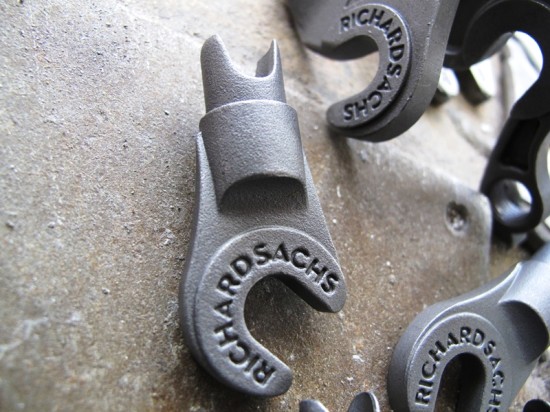 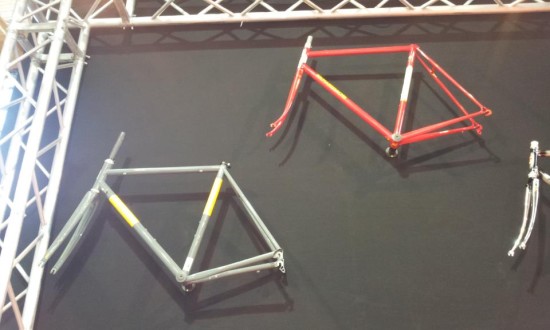