I Am The Target Audience

Is a former doper an ex-doper or a recovering doper atmo?

From this article in Cyclingnews –

Vaughters, himself an ex-doper and manager of a team that includes riders who have admitted to doping in the past, <cut>

Having these cats run the sport, seeing them play their pasts against their futures in the same breath, watching as sinners try to become Messiahs, and never miss a chance to earn a salary doing it all – this is why I follow pro cycling. It’s not about the finish line, it’s not about those who pin numbers on, it’s about the train wreck. And when/if I follow it, I suppose my presence in the peanut gallery is counted when the media buys are tallied up. So, yeah – the marketing works. They may be selling a sport, but what I take away from it is a different type of entertainment.

If Madison Avenue had some smarts, it would find a way to put a brand logo on the clothing worn by Dr. Phil, or Jerry Springer, or Judge Judy when these folks and their ilk walk onto the set. The need for commercials would diminish, as would their costs.  Heck – can you imagine the impact it would have if Rush Limbaugh had a big Radio Shack logo on his sports jacket?

Pro cycling still interests me. I can’t easily turn away from the spectacle that drew me in as a child simply because I know the back story. But I can have an opinion and try to send a message to those steering the ship. I’ll keep tuning in, and yelling at the monitor, and continue criticizing the lack of order until the last former doper volunteers to leave the room and turns the lights out when he does.

PS Suggested reading: We Are The Sport 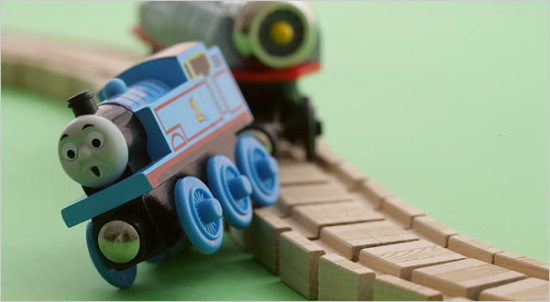