Nurturing the Scene Through Sharing

Framebuilders – heck, most craftsmen – are a solitary lot. Regardless of the medium, people who do this type of thing are a different breed. Many have have chosen to eschew the conventional 9-5 route. By the time a guy is rooted, he is likely to have gone through his industry and made the conscious decision to live outside the lines. All the full time effbuilders who I know started at bicycle making companies – they did not get where they are by being apprentices to framebuilders. It is their, er, contempt for (or disconnect from) the market driven-ess of it all that drives the spike in the ground seperating the Us-s from the Them-s. I don’t think it’s logical to assume or hope that a framebuilder will hire an apprentice. All it will do is put the hirer-er on a path towards what he left in the first place. I once had a helper. In 1982 a man with a good deal of framebuilding experience worked with me. At the time, I thought it was a righteous decision. He worked on my frames, but his labor did not resemble mine. He helped me towards filling more orders, and this only reduced my backlog. He needed my direction in order to function on a prescribed schedule. All this did for me was make me anxious and kept me from my own work. He was a sweet guy but after only three months it was clear that my business model was not the right environment for a “staff” of people.

The best way to ensure that the niche, its barrier of entry as well as the creativity that is part of it continues, is to keep giving it the Heineken maneuver whenever it gasps for air. That includes sharing your work, ideas, opinions, and resources, and documenting it for others to see. It includes answering phone when from FNG’s call about a procedure. And it includes creating and putting parts into the marketplace when you believe there’s a need to replace a lug, a braze on, or some other material before the last batch on Earth is gone.

Can the framebuilding niche transition itself out from the margins and back into the mainstream and once again be a legitimate, and influential, sector of the industry? That could be a challenge. But there are many young and not-so-young folks who yearn to separate themselves from the pack (ya’ know, the stuff you see at the mall), and make modern versions of classic designs. Without having available to them the traditional path that many of us took, the way to ensure someone at least has a fighting chance at this is to, yes – share.

I have learned a lot by remaining open to all, and I have also learned from newer guys. Some exhibit a drive to succeed at the bench and in the market – and they will – because they are at the edge, just like some of us were when we began. I have no fear for the future because it will happen regardless. But as far as the niche goes, some of the newer guys really get it atmo. 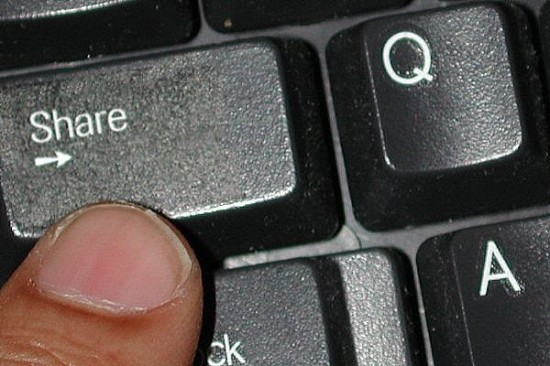