The Cyclocross season is in full swing, we might as well just go ahead and admit it. No matter how we try, asking for Crits, trying to race them, and then getting shut out by their dirty younger cousin – the Cyclocross racer – we cannot fight this calendar change. A big part of the reason why it affects us, or rather me, so prominently is this man — Richard Sachs. Ok, his cyclocross team is pretty inspiring as well. 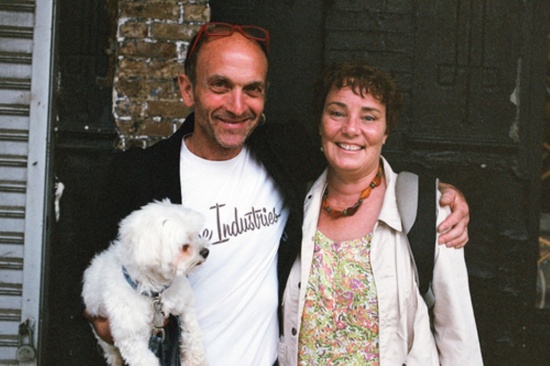 From following their team around at the early season cross races in New England – to fully attempting to bite their styles (matching kits, bikes, wheels, shoes, helmets glasses is definitely the way for a team to go) on and off the courses as well, it is safe to say that the man has had an effect. ATMO (if I’m allowed to say that).

So, you can imagine that I was pretty stoked to help pull off a show of such magnitude with House Industries at the Rapha Cycle Club NYC. JK tagged along to help with photos and morale and we cruised in for a short weekend with the man himself – well, the men and women that make up both teams really. 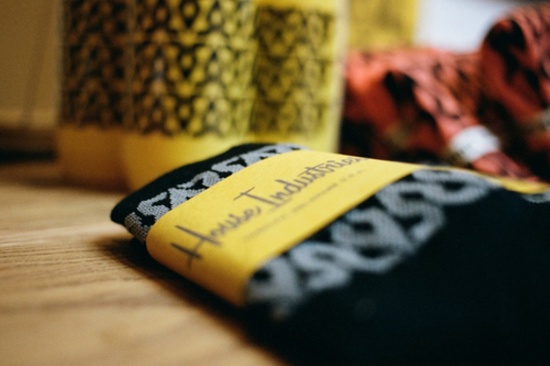 House Industries, like the Richard Sachs crew is a family affair and it was present from the moment we walked in the room it was all hands on deck. Everyone from the House crew was at work wrapping, folding and putting the finishing touches on an amazing looking show. Everyone in the Rapha Cycle Club crew was dusting off bikes, moving stands around and prepping for the evening. Richard and Deb? Well, these two had the most important job of all — be cool! As you can see they did a fantastic job.

There are only a few short days left to check out the amazing behind the scenes of Richards Sachs presented by House Industries at the Rapha Cycle Club NYC. The Show closes on the 21st of September! Hurry! Also, check out the Rapha Blog – Sachs Appeal (didn’t name it) for a few more photos of those crazy bikes – hand painted pin striping on the wheels! 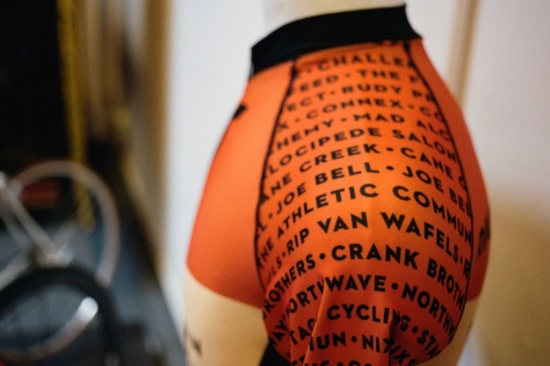