It’s so beautiful to watch. It’s so difficult to ponder. It’s been my muse since I first learned about these hard men in Europe whose stories dominate a history that’s so rich. It’s European rich as opposed to rich with lore that includes my own countrymen and in my own country. There’s something so old-school and colorful about the lot which may explain why bicycle racing speaks to me. Often, I listen. At times I ignore. The sport makes a sound that can’t be unheard. 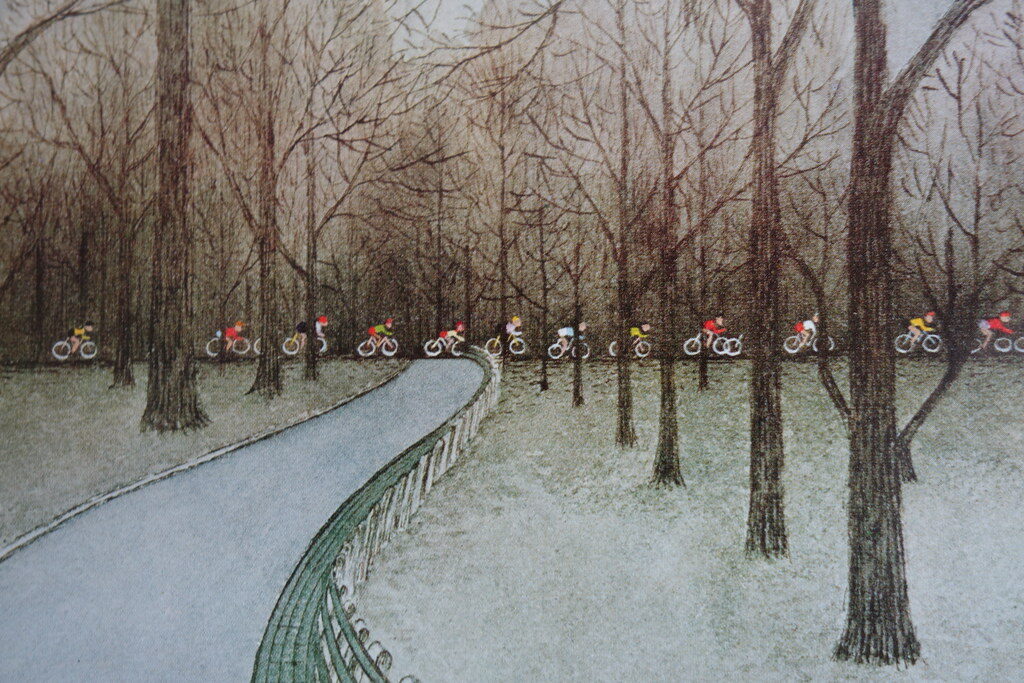