What Riding Is For

I’m a devout ponder-er off the bicycle. I spend an inordinate amount of time thinking about things. I’m consumed mostly with my own self. What’s the reason for me? Why am I here? What should I do after breakfast? Shit. Like. This. Has always consumed me

I’ve spent most of my life (so far) wondering. I’ve wondered a metric shit ton more about things than I’ve acted on them. And while it may seem smug to admit it aloud, I’ve acted on a lot (so far.) Maybe more would get done if I examined things less. There ya’ go.

Most of my riding time is devoted to thinking about what’s next, if there’s even such a thing as next. I remember a NYT article about my hero Larry Bird. The headline was, “At The Top of the Game, Bird Plots a Way To Leave It.” The print date is 1988.

For me, the pondering became intense, almost a varsity sport level pursuit, when I turned 60. That was seven years ago. When I crossed the decade, I thought it was time to get serious about what’s next. Larry Bird thought about it. Maybe I should.

I have a hard time committing. Or being serious. I’m anything but deliberate. I can be deliberate. But mostly I’m content to sit, look inward and wonder. I can watch time and not see it pass. And before the sun sets, I’ll be thinking about tomorrow. 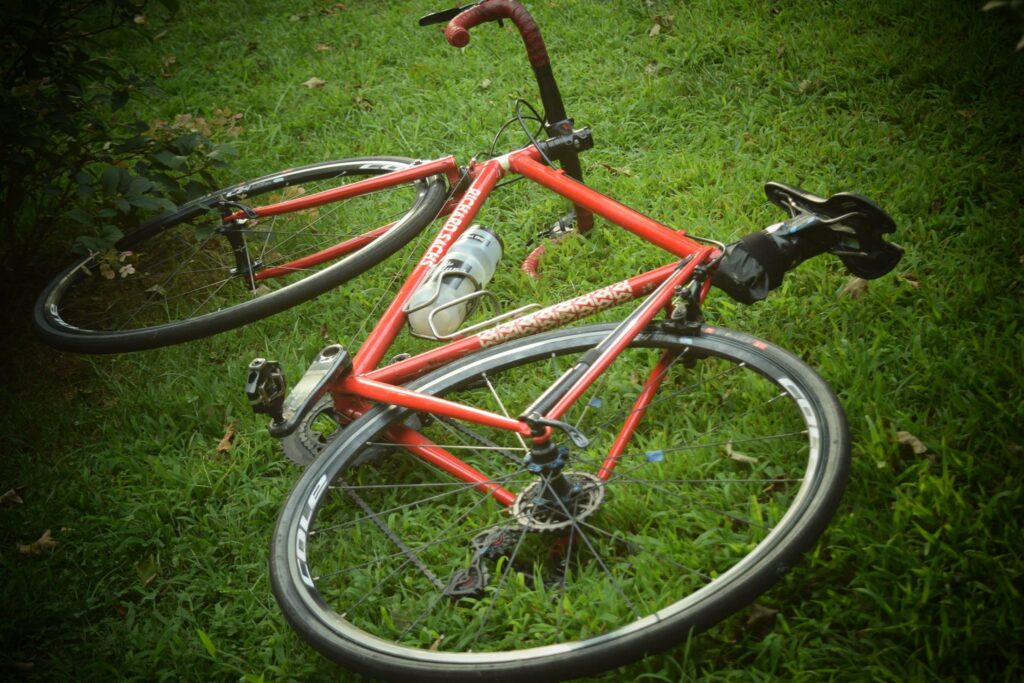