A Measure of Things

I’m so looking forward to being back at the bench.
To using the torch and occasional wrench.

Six months without work has softened my hands
even though relocation was part of the plan.

We left civilization some seven years back
but never gave thought to things life would lack.

Seven years in the woods have done us some good
but I’ll personally be happy to stack no more wood.

The quiet, the beauty – it always made sense
but the lack of engagement became too intense.

The pond and its magic are part of our past
though memories we have, and surely they’ll last.

My own life has changed more than I could’ve foreseen
and I’m happy to be back in a place so serene.

I’m home in Connecticut where this all began
near the place I turned twenty and almost a man.

That last part took longer, many decades indeed
’cause the path I was on was walked at slow speed.

Seven years in the woods have taken their toll
but I’m back in the game and ready to roll. 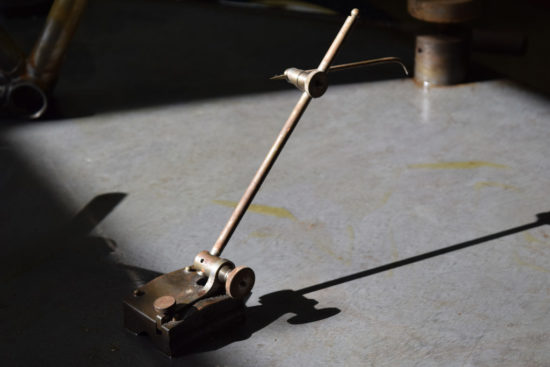