Few things can be as refreshing as getting to the other side. And I feel refreshed – finally. I don’t recall ever having to play a waiting game in my adult life, but that’s what I consider the last decade to be. By the time it was nearing its end, I realized that my role within it was to collect all the experiences and memories that have stacked up, label and sort them, and figure out what to take with me and what to leave behind.

While driving to the market this morning, I caught the NPR broadcast of On Point. The guests had written a book on the science of winning and losing. Within the interview, a co-author made an example of scholastic age athletes who develop early, are on winning teams, get used to success, but lack the foundation to live a balanced life after graduation because they didn’t experience losing (or failure) during their formative years. I don’t have enough personal time on the playing field or running track to speak to the validity of this. I do feel like I’ve had a good long run – a very good long run – until recently. By the time I could sense needing to address the reply when stating my age, and having to relearn that the first word will soon be replaced with the number six something…, I found my outlook and even my self-worth was changing. The last three to four years were like that. A wrestling match pitting me against my expectations. What do I want? What, if anything does my past mean? And do I need it to have a future?

I don’t have many losing experiences to draw upon. Certainly I have lost races, and sometimes I have lost money with a poor business decision. But my life doesn’t contain valleys that I’ve had to spend time digging out from. The last several years are different. I did go through them with a sense of loss, and even at times, dread. Maybe it was because I would soon no longer be a fifty-something. Maybe it’s just what happens when you reflect, or reflect too much.

I lost a few years here recently. But for the first time in a very long one I feel like I am back in the game. Call it confidence, or arrogance, or even being in control. I got to that point, and the view from the top is my reward. Everything and everyone has a place. I have found mine again.

And thanks to Suzanne Vega whose words are mined above. Turn up the volume and sing along here. 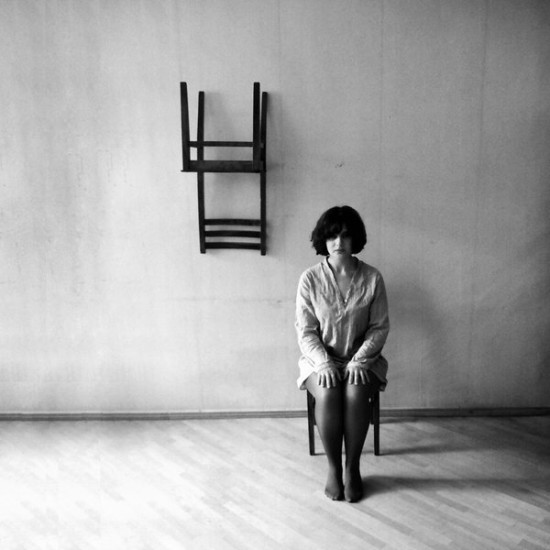