Behind This Green Door

Waking up early today and looking forward to getting to the bench, I had a feeling, one unlike any I can remember. I’m halfway through DR2, a lovely 56cm spec frame that’ll find a nice home somewhere down the road, and it came to me – I’ve found a nice home too. Not in the silly, ‘this is a lovely village and we have a charming little house with beautiful plantings and a roof that doesn’t need attention‘ sense. I mean home, as in a place where I feel comfortable, protected, and inspired all at once.

Some people find balance early and often. I’ve had it at times. But most of it was fate allowing me a sample of what balance could be like. I’ve spent time feeling secure, feeling like I owned all of this. I’ve also wondered when the race to get it just so stops long enough and allows me to savor what I’ve got. Here and now, and in this home, I am doing just that.

Much of my adult life is a story of letting myself get drawn to the right path rather than knowing where it was and taking it. I let, rather than make it happen. And took took a long time to admit how little direction I really had, though it could appear otherwise looking from the outside in. The pleasant surprises that delivered me to Deep River, a lifetime of them, have given me something I don’t recall having before – ambition.

Some folks seem to be born with ambition. Some become ambitious when life forces itself on them and they have to find ways to make do. As with many turns I’ve taken in mine, ambition arrived almost serendipitously, and it’s because I’m finally home.
. 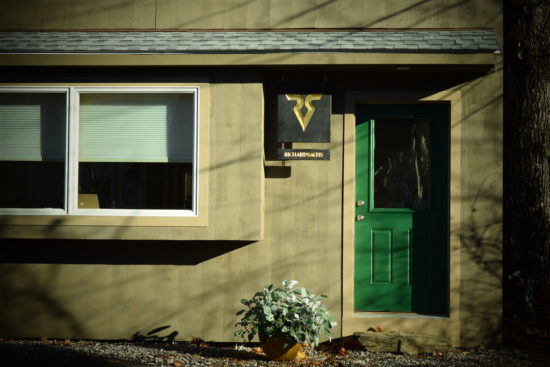 « Who Does Number Two Work For
My Strawberry Statement »