Confessions Of A Shooter

I could look at my work all day.

Ever since I began shooting with pal Brad Hogan’s (RIP) Sony Mavica back in maybe 2001 when he loaned it to me so I could be doing more important shit like taking pictures of my vintage stash so I could list it on eBay – and this, in the Dial-Up era – ever since I’ve been getting closer and closer to the material.

When I think of all the cameras I’ve owned since, and the tens of thousands of images I’ve studied, only to delete nearly all of them except those that are stored on Flickr, I’m reminded of Close Encounters of the Third Kind and the fixation on mashed potato sculptures some characters had. That’s me. Seeing different things in different versions of the same frame components angled ever so slightly over to one side or another compared to the previous 200 I just shot and looked at.
. 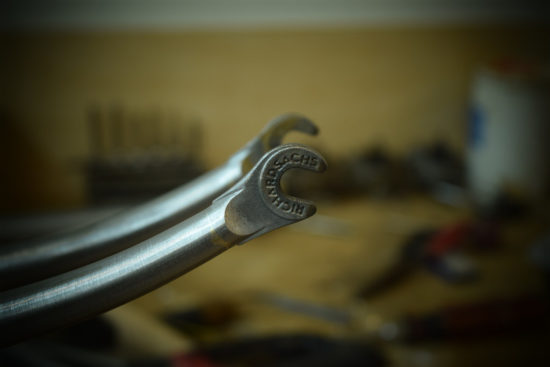