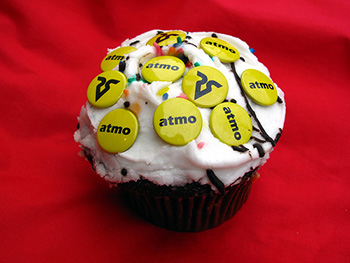 i hated poetry at school, and to a certain degree, the sentiment remains. i think it likely had a lot to do with the interminable dissection of every word, every phrase and every rhyme; always assuming there was one. it seems it is/was insufficient simply to read and enjoy the poem whether the subject was obvious or otherwise. by the time class was finished, we had effectively killed off any magic the poetry may have owned in the first place.

i do, however, enjoy the more whimsical side of poetic exploration, perhaps becasue the humour is often blatantly stated leaving no room for endless debate and discussion. whimsies such as those written by spike milligan…

i must go down to the sea again
to the lonely sea and sky
i left my vest and pants down there
i wonder if they’re dry?

the hardman sport of cycling is thankfully, invaded by the rhyme rarely and sparingly, lending itself more to the wrangled written word and grainy black and white imagery. however, every now and again, a real gem arises that demands a wider audience. written after the 2007 cyclocross season, the following ode to a cupcake was written by richard sachs and can be found on his website. but on the off chance that you missed it, here it is below.

Oh cupcake, oh cupcake, please take me away
for five months each year so I can just play
with my pals in the rain, on the grass, and in snow,
and then after the Natz I will stubbornly go
back to real life, deadlines, and dreams about ‘cross
and pretend for a while that I am the boss.
I’ll make up some frames and deliver them too,
But all of the while I’ll be thinking of you.

Oh cupcake, my cupcake, you’re part of it all,
like Fangos and Sram and frames that are small
so that people all over can remount with ease
when barriers and sandpits offer their tease
at venues like Glousta’, Grenogue, and at NoHo
as BikeReg each week informs where we should go
and fight for the points and chances for call-ups,
ignoring our ages and pretending we’re young pups.

But cupcake, oh cupcake, the truth is you’re here
‘cuz Jack Chapman showed us your magic one year.
A baker named Patty made us all take a look
that one day in Auburn at your Sucker Brook.
She brought us examples of cream-topped delight
that I have been craving from morning ’til night.
Her cupcakes are surely each autumn’s best eats –
and so, so much better than mayo and frites. 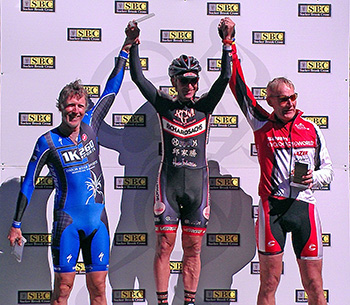 This text was published on the washingmachine post on October 7 2012.