Do you think there’s room in the cycling industry for all the new builders popping up?

Looking at all the classifieds, I sense a growing number of people actively trying to build frames professionally; some from other backgrounds, some taking money for frames built with little or no experience. I suspect the cream of this crop will survive, and I wish them well. I wouldn’t want to start out now, in the nineties. By and large, the average store-bought bike with Ultegra or better parts has the potential for being all the bike most people may ever want. The need to bypass a store to get a bicycle worthy of competitive use was ever present when we all began; one couldn’t think to race on a factory made bike 25-30 years ago. It had to be artisan made. Because this is no longer the case, fewer and fewer people will seek the services of a framebuilder to get a reliable bike. Of those that will, the pie will probably be sliced between the experienced builders whose work has stood up over the past few decades, and are known for, dare I use the word, integrity, and those whose work more resembles some of the science projects that have recently been spotted trying to pass as bicycles in today’s unsettled market. 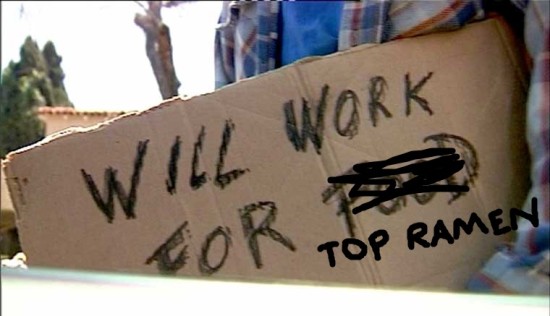