Are there any long-term plans, or will you continue to
make Richard Sachs steel frames until you retire?

Folks will laugh, but the truth is I have very little ambition. I got into this framebuilding gig by complete serendipity. I was unprepared for the task. When Peter and I were asked to make Witcomb USA frames in Connecticut because the family in London was unable to supply our boss with product, I felt unprepared for the task. When I got fed up with my boss and set up my business in late 1975, I was unprepared for the task. Before too long, I was taking orders and making bicycles and never, ever felt as if I had the complete and proper training. So much of what I do is seat of the pants and intuitive. I’ve never seen anyone else make frames from end to end since I left England in 1973. And by the time I got up a head of steam as a commercial framebuilder, nothing – not a single task – resembled what I saw or did abroad. I am routinely confounded by the process. The lack of confidence or the deeply rooted feeling that, since I am self-taught, something is missing – this is an emotion that envelopes every working day I have and every frame I build. Because of this simple fact that I am never completely content with what passes as a finished bicycle, I continue to come in every Monday to see if I can redeem myself for all my past gaffes, miscues, and blunders. It sounds so drama queen-esque typing out these words, but this is how I feel. If it ever changes, maybe the word “retire” can be used in a sentence. For now, I have many years worth of work in which to see if I can possibly get it nailed. 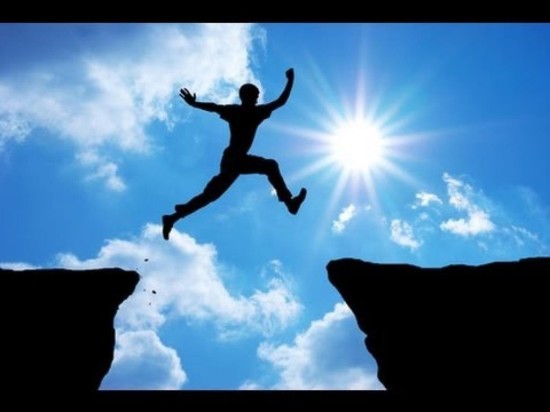