During the spring and summer of 2015, I sent a Word doc via email (the default method of correspondence for all of my business missives) to everyone on my list. It was to double and triple check each person’s commitment to his/her order. A thirty day window was given so that a copy of the doc could be printed out, signed, and returned to my Post Office box. I left the box open six months longer than intended just in case some were slow to respond.

As of today, 15 June 2016, I am not accepting new orders until further notice. I’ll be working down the existing list before hitting the reset button.

Thank you very much. 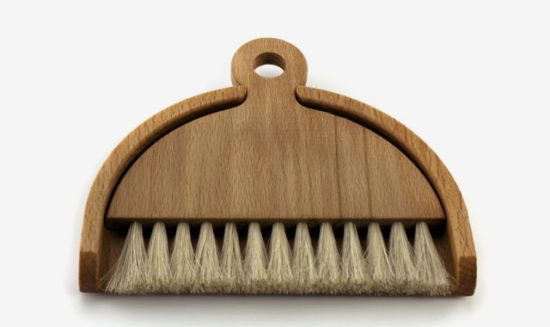 « Adjusting The Torch
There’s No Crying In Framebuilding »