In 2004 I added a page to my site called NEXT WAVE. It was a list of frame makers whose work made my radar. I wasn’t beating the bushes for names. The Internet, the one I was involved in, delivered candidates to me. These were the times of Listservs, forums, and backrooms where like-minded folk chatted about common interests. In my case, it was the niche.

The idea, my inner agenda, was to use my page to present 10-14 entities in whose work I believed. Most were upstarts. Some had been mildly established. I kept the playing field even by adding people whose businesses, with few exceptions, were a decade old or less. I’m not easily impressed, so to make the list, one’s presence had to speak to me intensely.

New links were ultimately replaced by even newer ones, and the page became a destination. I never told people they were included. They found out by click-throughs  or other similar web-y methods. Most were grateful because the page became a resource for those looking for something special. Inclusion was helpful to many, of that I’m sure.

The concept has roots in this article about Peggy Guggenheim. Without making a comparison, I wanted to support, play advocate, mentor, and promote those who might be the future of bicycle making. What she did for many artists, I wanted to do for those in my wake.

Some thirteen years and at least sixty brands later, I’ve decided to move on. The page will vaporize soon. In the meantime, support your favorite frame maker.
. 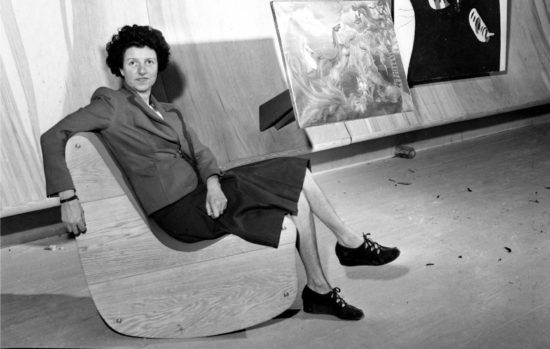