Not The Lord’s Work

I began selling my own castings and materials a year after the turn of the century. The Richie-issimo™ fork crown was followed by a lug set of the same name. Newvex™ parts were next. Then a bottom bracket shell for Richie-Issimo™.

While these were being schemed, Dario and I co-designed the first PegoRichie™ tube sets. We had @columbus_official manufacture them. That was 2004. These evolved into lighter, size specific versions, and into ÜOS dims too.

Then came the Nuovo Richie™ and René Singer™ lugs, a Richie-issimo™ 2.0 fork crown, some braze-ons, and the Piccoli Gioielli™ dropouts. The latter morphed into B.I.F.I.™ rears. I wonder who knows what B.I.F.I.™ stands for!

The entire caper started because I feared for my trade, especially my own future. I opted to invest in making my own designs in order to have a future that wasn’t dependent upon 1980s technology or old and dead stock.

The plan also included trying to reverse engineer the trends in my niche. I wanted to bring along the best parts of a traditional past and combine them in a way that those in my wake could possibly eke out a future.

Through it all I never took it that seriously. Ya, I hoped it would all succeed, but I knew it wasn’t as if I was doing the Lord’s work. It’s probably why I leaned so heavily on MS Paint to get my messages across. 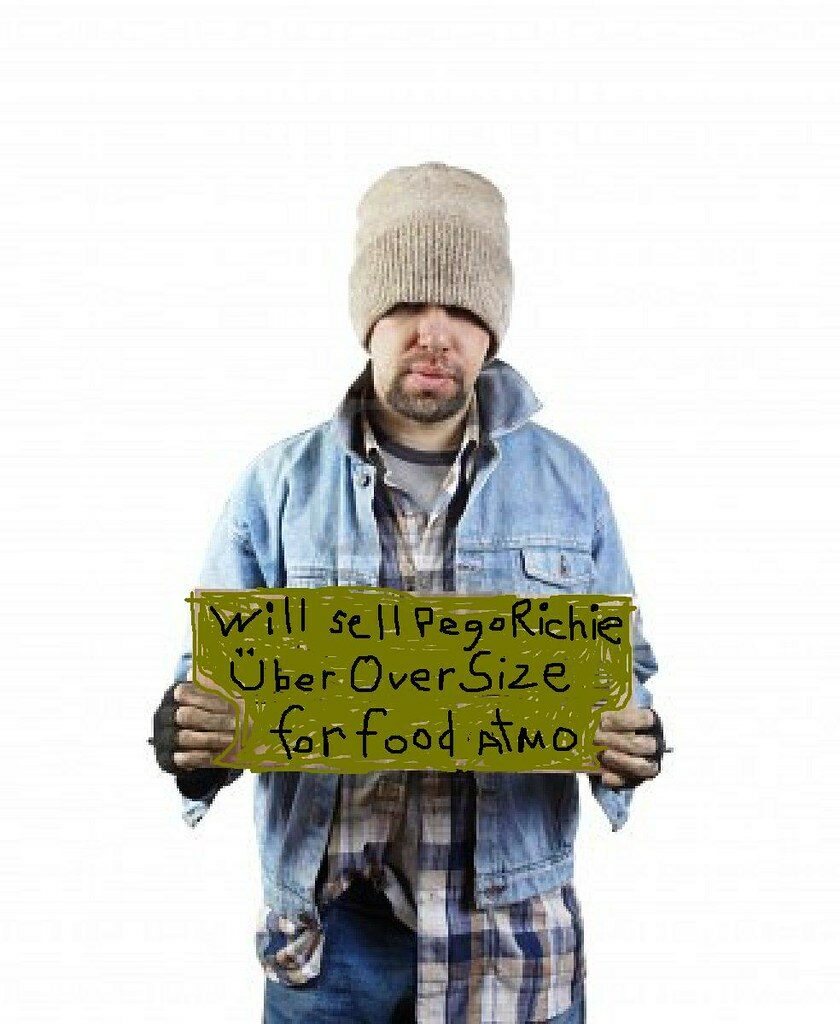 « The Last Piece
The KAS Thing »