Here are some images of frame 115, the eleventh ever RS branded frame. It was made for Neville Smith of West Hartford, Connecticut in late 1975. I think it’s the first track frame (they weren’t called Fixies then…) to have my label on it. The unit has had several owners in the last decade and I have followed its travels online in a way not unlike a Keno twin would watch a Phyfe sideboard get sold from one collector to another.

Currently, the frame resides in Australia. There are several notes about it on Prolly Is Not Probably and on Fixomatosis. I should add that, I am at a point in my life when very little surprises me. I can say without a hint of doubt that I knew so very little about framebuilding at the time this was made even though I had already brazed several hundred of them together. If someone had suggested (then) that I might, some forty years later, be writing about it I would have assumed he was high. Such was not only a reflection of the times, but of my level of self-confidence too. 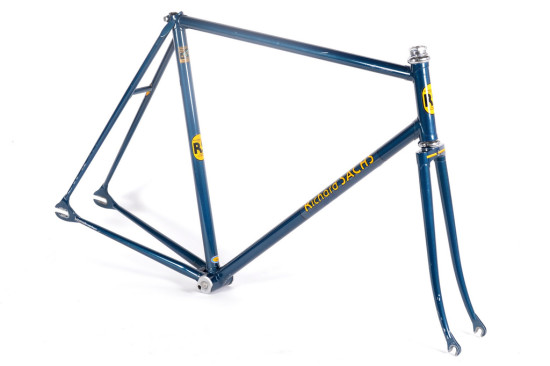 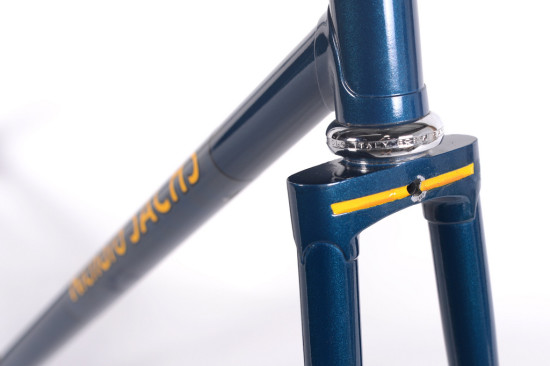 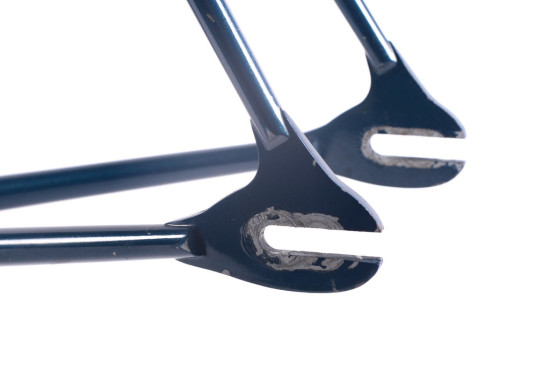 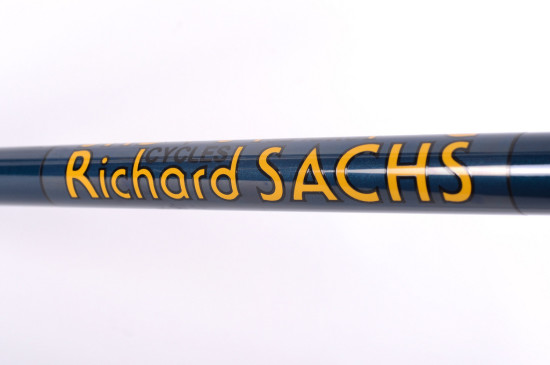 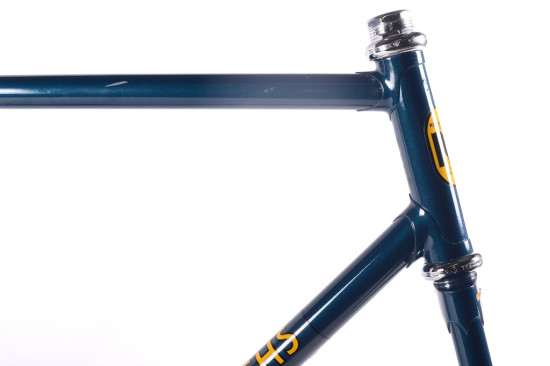 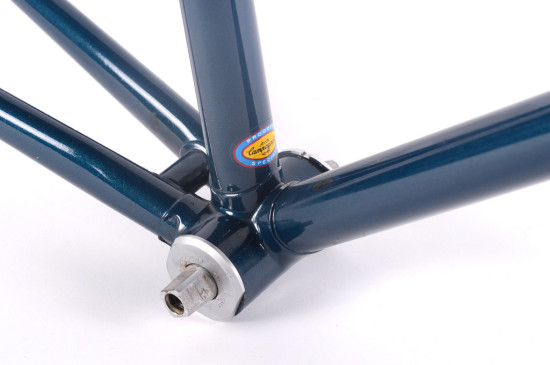 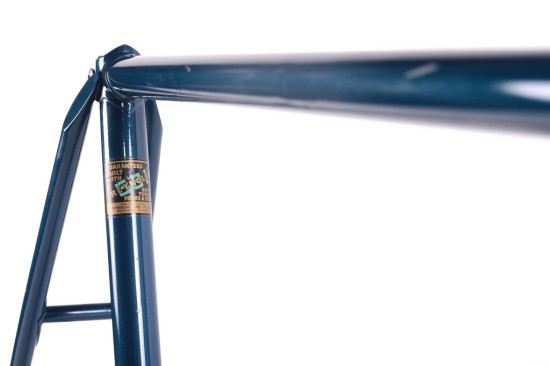 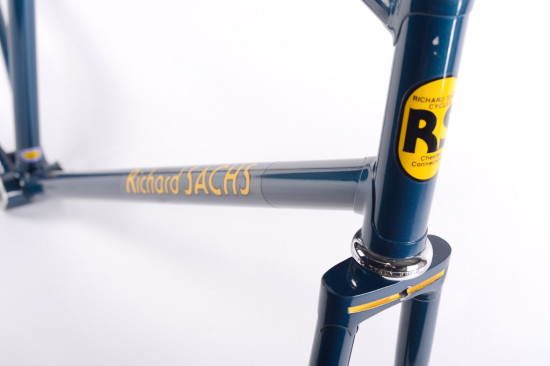