The Horse, The Cart, And Sports

Driving home from the Jersey Shore and listening to talk radio, I ended up hearing a conversation on WFAN about Alex Rodriguez and his current brush with a PEDs accusation. The old saw about the testers being chronically behind the tested was ever-present. We have it in cycling. They have it in baseball. Folks always summon it up during times like these.

I thought about it between toll booths and stops at Starbucks and something hit me. All of the pharmaceutical products used to cheat in sport are available for their proper use in the mainstream by the very folks who dispense them and need them. All are FDA approved. Why can’t it be mandated that the companies who develop the drugs also have to provide a method of detection such that anyone shown to have ingested such a product can’t escape the letter of the law in the sport he or she competes in? Without a test to prove a user has doped, the very product in question wouldn’t get to market in the first place.

As long as the Federal Government is part of the process via the FDA, why not place the burden on the community that invents the product. Let the corporations create the test before a drug is allowed into the market. The Amgens of the world know full well that their products find ways into athletic competition – let them be part of the solution by showing all involved how to detect it. 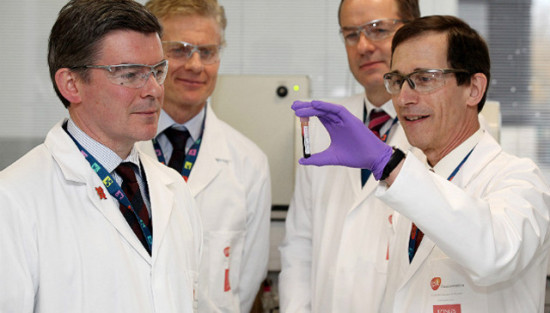