The other day I saw a post on my facebook page asking about an older frame. Older indeed! Back in the 1970s, the first racing team I ever sponsored was the Toga Tempo Thunderbolts. Yeah – maybe that is a stupid name, but we have the benefit of looking through a lens that is almost 35 years thick. The team was the brainchild of Len Preheim (RIP). Len’s retail store, Toga Bicycle Shop on 14th Street and Avenue B in Manhattan, was ground zero for all things Richard Sachs Cycles. For many years, Toga sold at least fifty frames a season for me, and their distribution was nationwide. For the sponsorship, Len handpicked the best racers from the metropolitan area. For well over a generation these cats managed to kick ass and take names wherever an event was held that had a finish line and a prize list.

The text I received was from Toga Tempo Thunderbolts stalwart, Jonathan Livesay. I think I made four frames in total for Jonathan and his brother, Chris, both of whom raced for Len for many years. This is Jonathan wearing the stylish green and yellow hat while posing with some of his team mates at a Central Park race. He asked about the track frame shown at the page-bottom. I mined his photo from my wall. He wrote –

Hey, do you remember when you built me this frame? I think you said it was the second track frame you ever made.

Of course I remember it! I opened my tattered and torn journal from that era and shot some pics for this text. Frame number 2805 is the 280th (or so…) Richard Sachs branded unit and it was made in 1978. By extension, from looking at the old pages and doing some calculations, I was on a tear back then – and nearing the 300th RS frame by my third year in business. To quote myself – Man, that seems like another lifetime.

Enjoy the look back in time. PS for larger picture files of these images, click here. 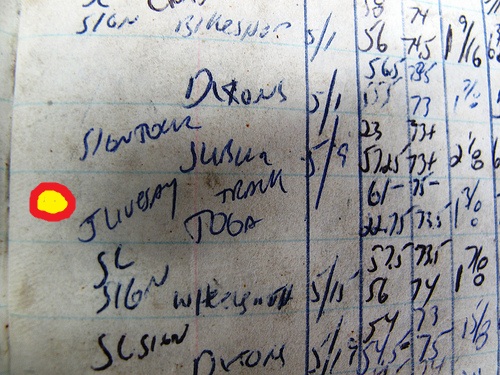 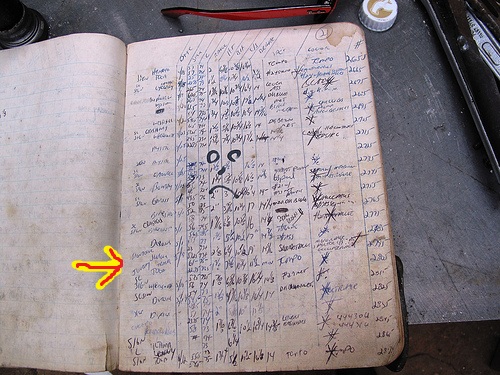 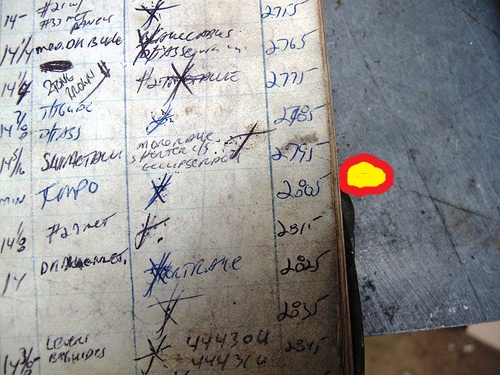 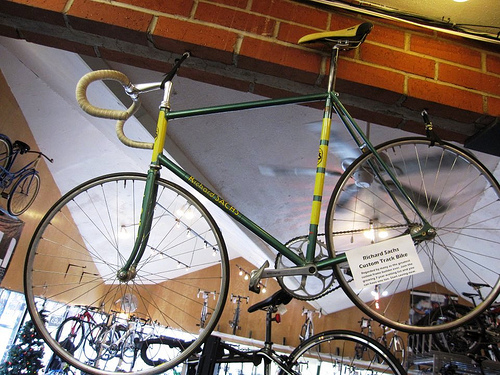