Some twelve years ago I began work on the Richie-issimo fork crown. Since then, thousands have been produced and used by framebuilders, production shops, and hobbyists around the world. For 2012 I am revising the concept, adding some embellishments, and making the shape similar while increasing the overall width by some 7mm. The pockets will also be a tad deeper too, resulting in more contact area between the tube and the casting. The steerer and the fork blade dimensions for this part will remain unchanged – they are 1″ and 28 X 20 respectively. The original part was wide enough to accept 34mm cyclocross tubulars with room to spare, and has been used on many bicycles on which large/wide clinchers were paired with fenders. The wider 2.0 version will only enhance the crown’s clearances and capabilities. 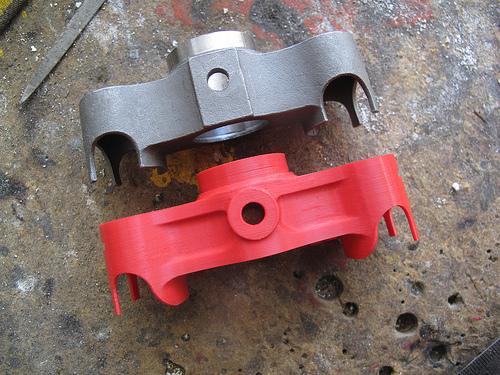 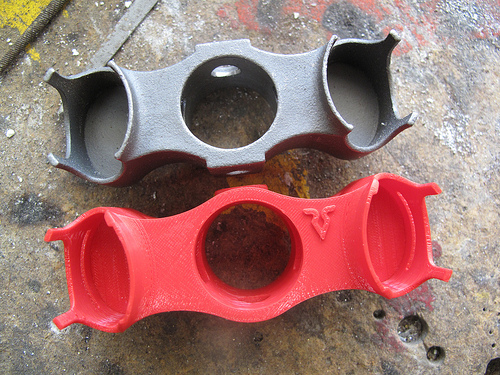 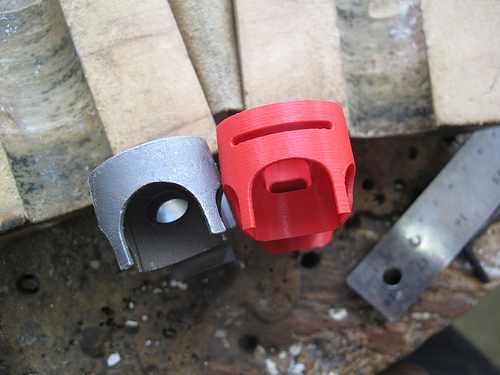