During my years at the bench there have been many forks in the road, some leading to paths that weren’t clear or very well lit. None of these scared me; none required any real self-examination before taking them. There were moments when the selection was made based on people I came to know. William Turnage was one such man. In April some twenty five years ago he walked into my life, took an interest in what I was doing, became an unwitting mentor, and helped me shape what was to become the next road I’d walk down. At the time, I was lost and a bit disenchanted with my trade. Over the course of several years, Bill Turnage helped me see things through another lens, and I’ve been all the richer for it ever since.
. 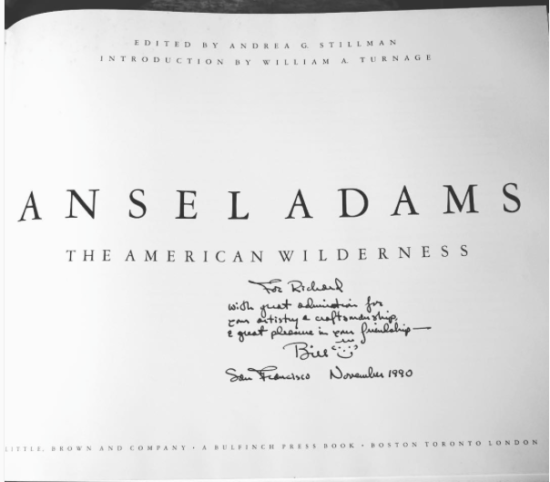 « Samson Framebuilding Components
When We Relent »