I was an early adopter of the process shot, at least as far as the Internet goes. I began loading images on photopoint.com (RIP) in 2002. When that room died, I migrated my inventory over to Flickr where they’ve been stored ever since. Some 20,000 shots and growing, with many dedicated to the How-Stuff-Is-Made conversations that are common on the web.

This is a picture of a reworked but not yet filed Nervex Ref. 32 lug from which at least a thousand RS frames were made before I was dragged into the I.C. parts era. It’s from a series that showed what the material looked like, how it was held, etcetera. The overarching agenda was to use the medium as a mentoring tool.

I’ve uploaded so many process shots that depict end to end builds that I’m almost sick of the ordeal. Almost. When I began cataloging these it was fun, and an art project unto itself. Over time it’s become tedious. But I’ve persevered because there’s always someone who’d mention that it helped him (her) through a patch.

In the post Y2K era many don’t have the opportunity to learn, and try, and grow in the way some of us did who come from production environments. Process shot albums became an asset to these people.

As years pass, I’m more comfortable letting my words, rather than photographs, be the mentoring tools. They too can be enhanced, cropped, corrected for color, and sometimes even rotated. And just like the nice pictures, they can also be misinterpreted. 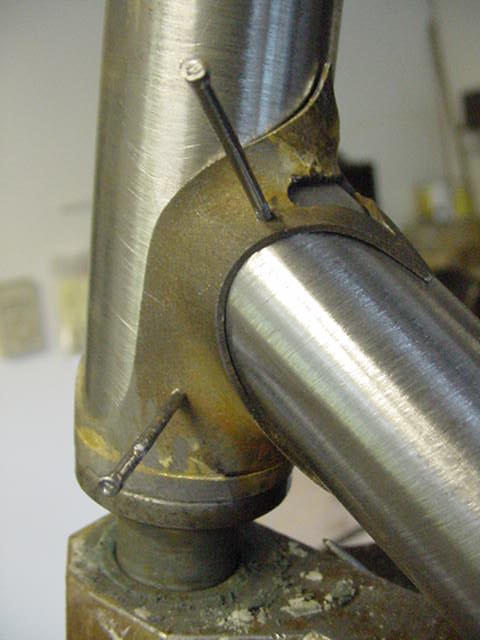